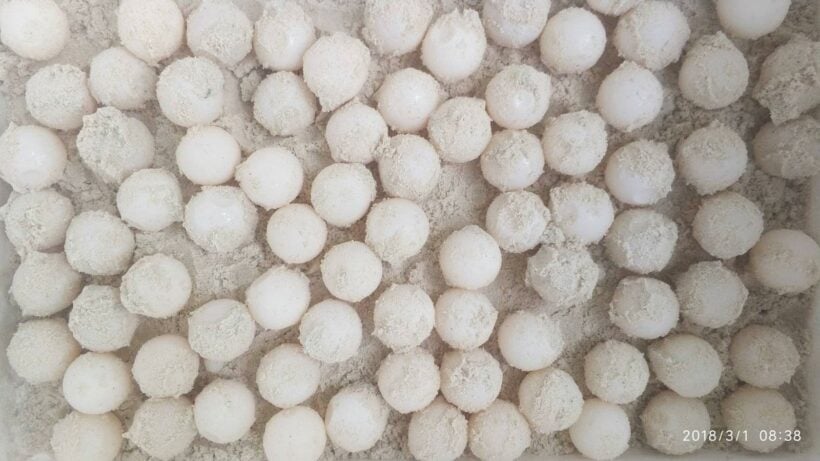 The Chief of Mu Ko Similan National Park in Kura Buri District, Phang Nga, has revealed today (March 2) that the national park officers found the tracks of turtles from the water to the beach area. After tracking down the path, the team found 108 turtle eggs buried under the sand.

“It is a very good news to see sea turtles laying eggs on Koh Miang after a very long time. We have a small sea turtle station featuring 3 ponds for nursing the babies with signs for the visitors to study and see real sea turtles. After 9 months, we usually release them back to the sea,” said the Chief.

“If the number of hatched baby turtle starts to be crowded here, we would share them with other stations and they would be released after 9 months as well. This is a great sign, we are very excited. Turtles always come back to lay eggs at the same spot.” 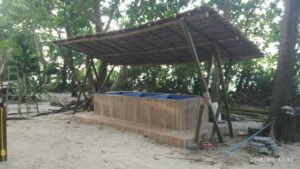