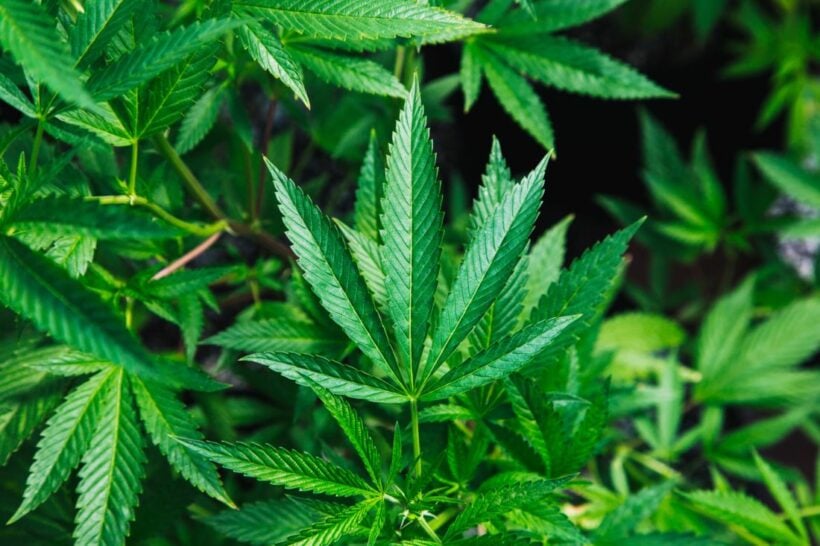 The blending of marijuana with other pharmaceutical products for the purpose of medical treatment is being given the go-ahead by the Thai government. Nation Thailand reports that the Ministry of Public Health has approved 17 formulations for use in local health promotion hospitals.

“Sub-district Health Promoting Hospitals are hospitals that are operated by either the MOPH or Department of Local Administration and were initially called “health stations”. These hospitals only have primary care capabilities and often serve villages within districts. Almost all of these hospitals do not accept inpatients and usually have no doctor on duty for the entire time.” – Wikipedia

Dr. Marut Jirasrattasiri, from the Department of Traditional Thai Medicine and Alternative Medicine, says over 60,000 patients have expressed interest in being treated with medicinal marijuana, with the department approving the drug for use.