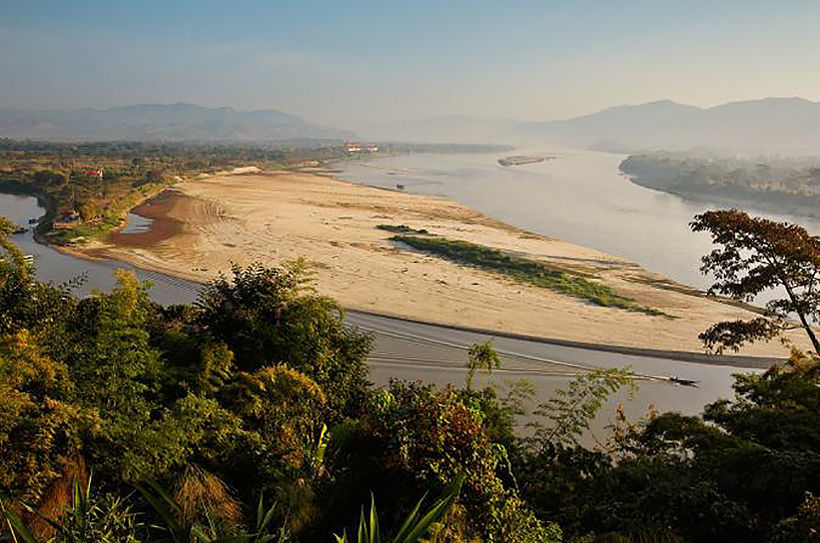 Thailand, Cambodia, Laos and Vietnam should expect severe to extreme drought until at least January 2020, threatening agricultural production, experts warn. Their main water source, the Mekong River, is at its lowest level in over half a century.

Drought has already caused the Mekong to drop to its lowest level in at least 60 years, with exceptionally low flow in the lower Mekong basin since June, according to the Mekong River Commission.

The commission, established 24 years ago, works directly with the governments of the four countries to jointly manage shared water resources and sustainable development of the Mekong River. The commission says that of the four, Thailand (northern) and Cambodia will be the hardest hit, compared to Laos and Vietnam.

“The drought is being caused by inadequate rainfall during this year’s wet season and late arrival and early departure of the monsoon rains.”

The Commission noted that during the third and fourth weeks of November, the vast majority of the lower Mekong basin is expected to be impacted and the drought condition is forecast to worsen through December and early January, with most parts of the basin having little to no rain.

During a normal year, monsoon rains start in late May and ends in October, but this year they began almost two weeks late and stopped about three weeks earlier than usual.

“This year’s prolonged dry weather could affect crop production. Shortage of drinking water could also become an issue if the drought persists.”

Drought is expected to worsen from December to early January, with most parts of the basin having little to no rain. Many parts of Thailand are also preparing for water shortages, including the southern holiday island of Phuket, where the catchments have received much lower than usual rainfall over the wet season.