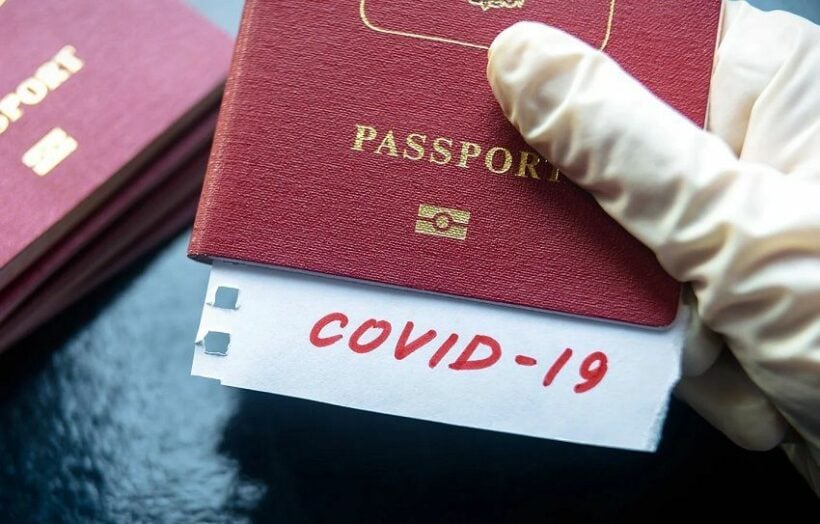 Details are emerging about the new visa amnesty that was announced by the Thai PM and the CCSA yesterday afternoon. Foreigners who recently paid 1,900 baht for a 30 day visa extension are now clear to stay in Thailand until November 30 at no extra cost, but those foreigners need to report to immigration to get their visa stamp corrected.

At this stage, although announced and approved by the CCSA and the Thai PM, the new amnesty has not been entered into the Royal Gazette but is expected to be in the next 24 hours.

The announcement follows a decision confirmed late yesterday by the CCSA to issue another grace period for foreigners stranded in Thailand, until October 31. Under the new regulation, 60 day visa extensions will be issued to those who are unable to travel back to their home country. The reasons could be lack of flights, problems with Covid in their home country, medical reasons or something else that prevent you from leaving the country.

Those who received a 30 day extension will need to visit their local immigration office and get the correct stamp that will indicate the new expiration date in their passport, according to a story in The Phuket News. In the past, foreigners have needed to present a letter from their country’s embassy requesting an extension, but Immigration Bureau Deputy Commissioner Pornchai Kuntee says “letters from embassies may not be needed.”

“Right now in Thailand there are two groups of foreigners: People who already applied for extensions before September 26, and those who did not. Today Cabinet will approve the second group of people to stay until October 31… But for the first group, the Immigration Bureau will extend their stay until November 30.”

Up to the end of last week, immigration officials estimated around 150,000 foreigners were in Thailand under visa amnesty. Travel restrictions are still in place around the world as the coronavirus continues to spread with global deaths surpassing 1 million late Sunday, Thai time. While some foreigners were able to get their visa in order before the September 26 deadline, many had trouble obtaining a visa and could not leave the country in time. Some tried to make appointments but were unable to get on a list. 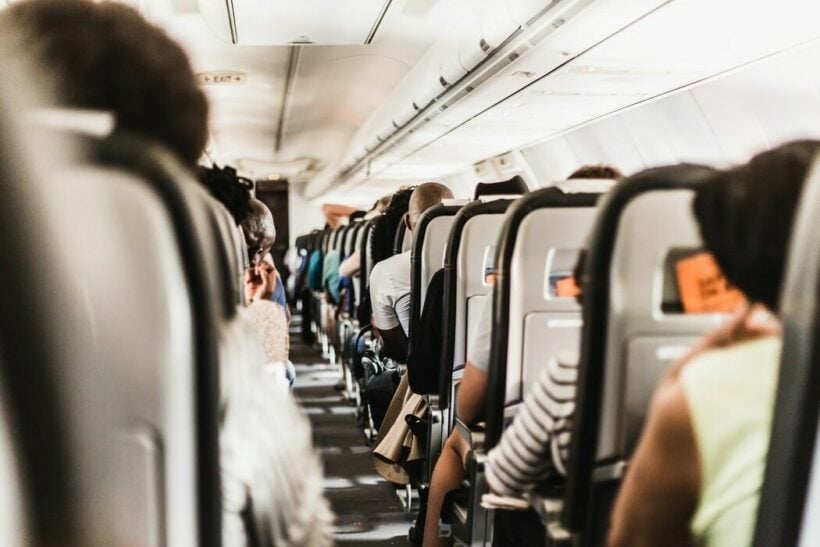 “The authority will punish airlines that allow passengers who do not have a COE to enter the country under measures for permission to fly into the country.”

The statement from the CAAT comes after Thailand’s Foreign Ministry banned foreign arrivals from Pakistan, Bangladesh and Nepal to prevent the emergence of the mutated Covid-19 variant that was first detected in India. Thai Embassies in those countries have temporarily suspended the issuing of COE. Thais and those with diplomatic passports travelling from countries from the country where the Indian variant has been reported can still enter Thailand. 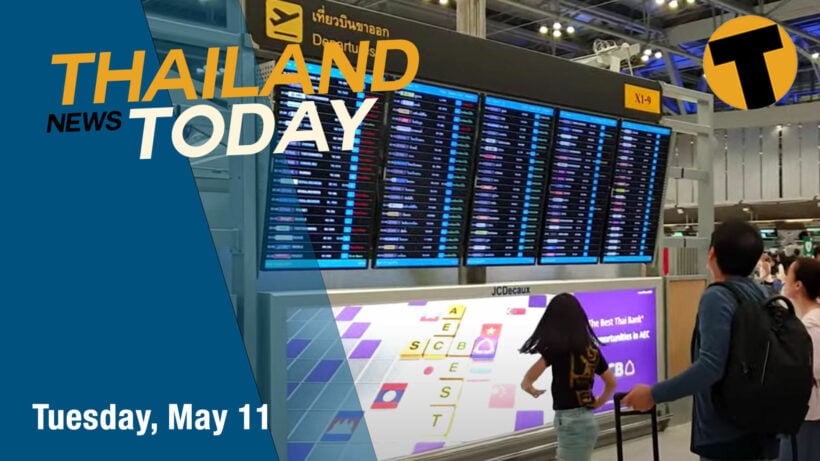 Thailand will travel travel bubble discussions with countries such as Vietnam, Singapore, Laos and Malaysia. Travel bubbles could start as soon as October, Police in Northern Thailand arrested 3 senior journalists who had fled Myanmar, Thai officials say expats living in Thailand will be included in the government’s mass Covid-19 vaccination plan, but exactly when that will be is still up in the air, research confirms that vaccination is the key to rebooting international travel and Malaysia has gone into full national lockdown