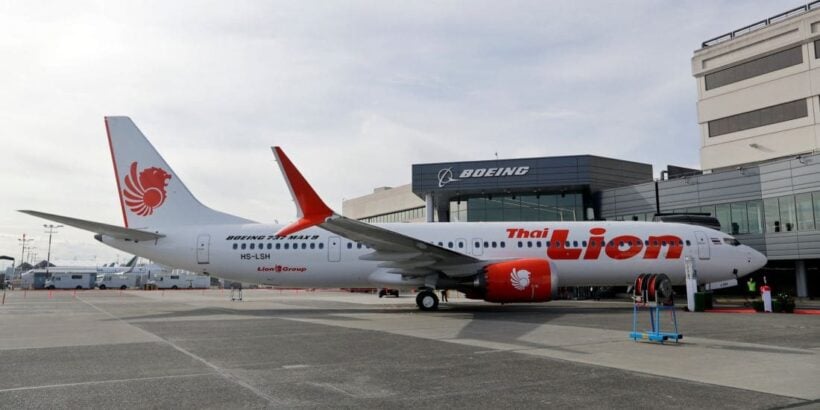 Singapore’s aviation regulators have now grounded the Boeing 737 Max 8. The Singaporean aviation authority has temporarily barred all variants of the 737 Max 8 from entering or leaving the city-state.

Along with Singapore, the following airlines and jurisdictions have announced they are temporarily not using the 737 Max 8: China, Indonesia, Ethiopian Airlines, Aeromexico, Cayman Airways, Comair Airways and Aerolíneas Argentinas.

Chula Sukmanop, director-general of the Civil Aviation Authority of Thailand says there is no need for such an order.

India’s Directorate General of Civil Aviation says it would not ground the 737 Max 8s operating in the country. But it did announce a raft of interim safety and maintenance measures for airlines operating the Max8 model

Only two Indian carriers have 737 Max 8s in their fleets, Spicejet has 12 and Jet Airways has 5.