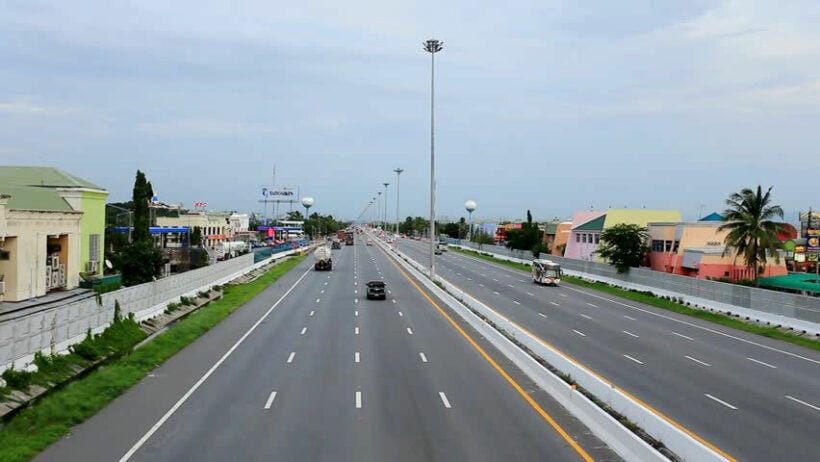 The government has approved an official increase in the upper speed limit on Thailand’s national and rural highways, with the aim of improving traffic flow. The new maximum speed limit of 120 kilometres per hour has been confirmed by spokeswoman Traisuree Taisaranakul, after the Cabinet approved a draft regulation proposed by the Transport Ministry.

If you’ve ever driven on a Thai freeway or motorway you’d already know that much of the traffic drives in excess of 100 kilometres an hour and sometimes even more than the new 120 kph limit.

According to a Bangkok Post report, the new speed limit is applicable only to highways with at least 2 lanes travelling in the same direction and traffic islands that have barriers. It will not apply in the case of roads that have U-turns at ground level.