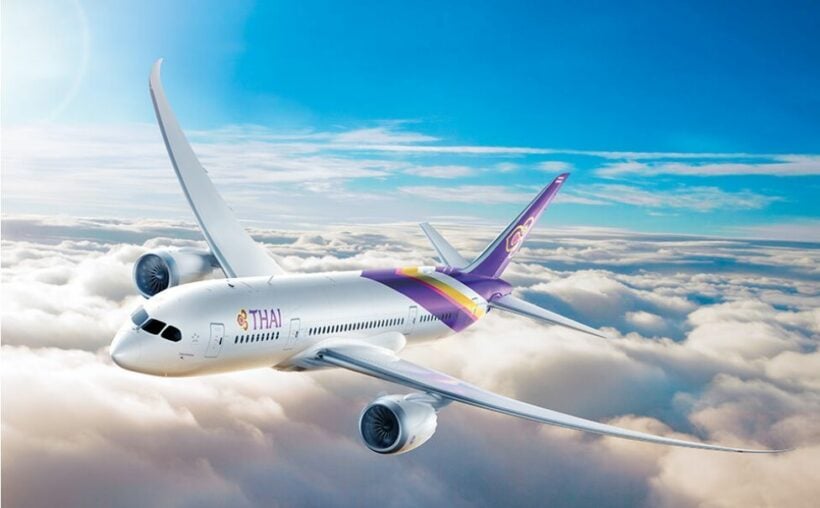 “An unnamed source in the Transport Ministry says the airline’s financial predicament is very serious and puts it at risk of bankruptcy.”

The country’s national flag carrier, Thai Airways, could be in deep financial trouble and may need to delay repaying its debt or seek new loans.

Thai PBS World reports tat the airline’s president Sumet Damrongchaitham says he has asked senior executives at the airline to voluntarily reduce their meeting allowances and salary in order to help the airline survive this latest challenge.

Mr Sumet includes his own remuneration in the proposed cuts.

“This is just one of the measures to cut costs so that THAI will be able to compete in the aviation industry. The spirit of the board and executives will inspire others in our organisation to realise that it is high time that we join forces in all ways to survive this crisis. Whatever can be sacrificed must be sacrificed.”

Mr Sumet also reassured staff that the cuts would be applied to management only and would not affect the quality of Thai Airways’ services.

An unnamed source in the Transport Ministry says the airline’s financial predicament is very serious and puts it at risk of bankruptcy. The source puts Thai Airways’ total debt at around 245 billion baht.

Purchasing a new fleet of planes, worth an estimated 156 billion baht, would make it the world’s most indebted airline, should permission for the purchase be granted.