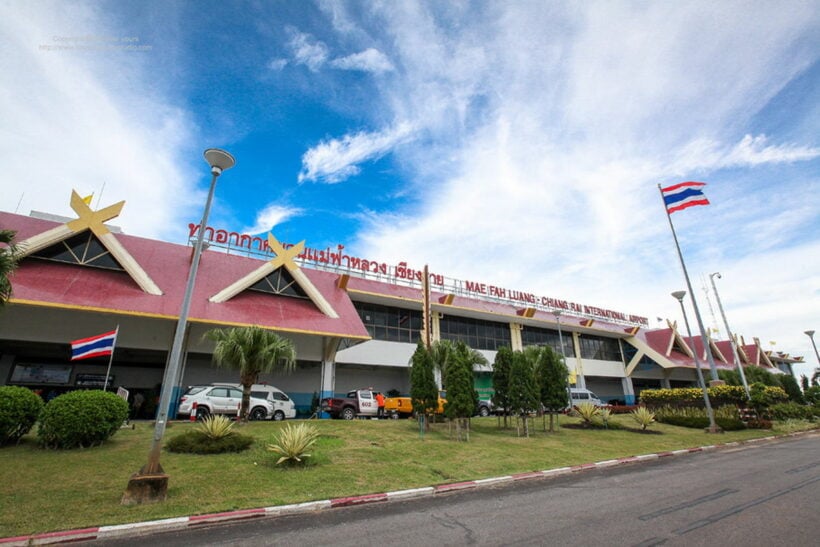 Chiang Rai’s International Airport is not slated for closure, according to Thailand’s Transport Minister. The comment came after Airports of Thailand’s president announced on Monday October 28 that AOT was ‘considering’ closing Chiang Rai and Hat Yai airports, throwing media, and the staff at the two airports, into a spin.

The minister has told The Nation that AOT “has no plans to close or downgrade any airport in Thailand, including those in Chiang Rai and Hat Yai.” He says there is no change to the planned expansion of six airports.

“The AOT will draw up a flexible plan to deal with the development.”

Passenger numbers at most airports, except Chiang Rai International Airport, are far above capacity. The Chiang Mai Airport serves 11.32 million travellers annually despite capacity of just 8 million, and Phuket Airport, with capacity of 12.5 million, is struggling now with 17.85 million, and growing. Hat Yai Airport is serving 4.03 million passengers a year, and has just 2.5 million in capacity.

More than 64 million people have passed through Bangkok’s Suvarnabhumi Airport so far this year, with a capacity of 45 million, and its secondary Dong Mueang Airport has served over 41 million despite capacity of only 30 million.

Chiang Rai’s airport is doing better with 2.95 million, a bit below its full current capacity of 3 million pax. These six airports have a combined total capacity of 101 million passengers, which is expected to rise to 186 million by 2024, according to the transport minister, who also said that he has requested that AOT collaborate with relevant organisations to improve the immigration process, using electronic e-visas to lessen density at checkpoints, providing convenience for tourists and enhanced efficiency. 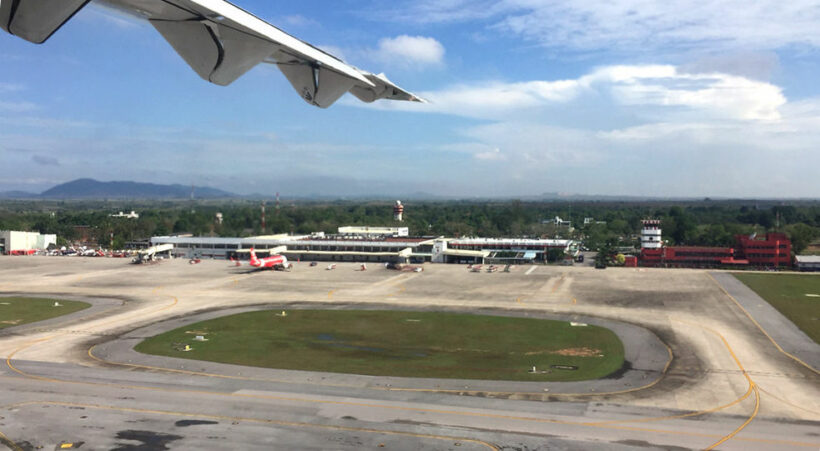