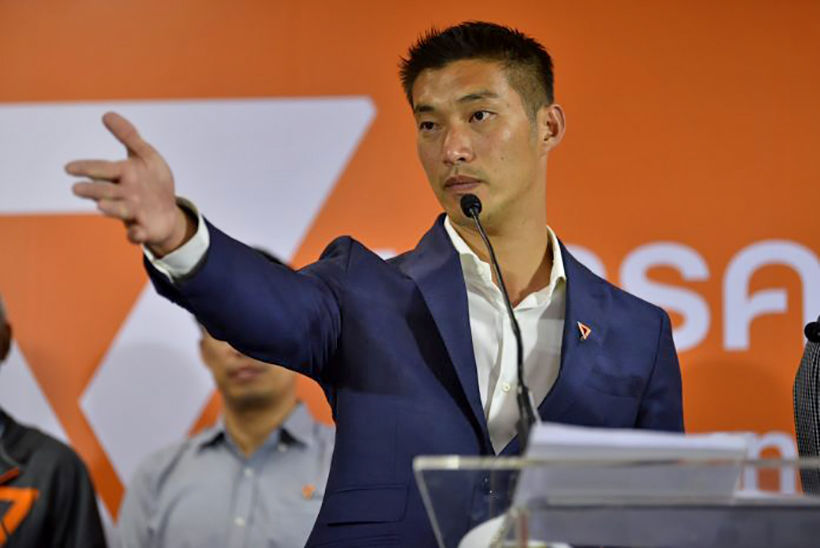 One hundred and twenty members of the Future Forward Party, some of them former election candidates, have resigned, claiming that the party’s leaders have failed to keep their promises.

Party leader Thanathorn Juangroongruangkit confirmed their decisions, saying it was their right and admitted that the party had made mistakes.

Phuket News reports that Thanathorn, and the party’s secretary general, have faced more than 20 complaints and court cases between them. On November 20 the Constitutional Court will rule on Thanathorn’s alleged ownership of media shares in violation of the election laws, and speculation is rife it might not turn out in his favour. If he is found guilty, it will adversely affect the party.

The members, mostly lifetime members, some of whom have failed at the polls, submitted their resignations en masse. A spokesman says the disgruntled members are not bargaining for positions, and that there are other problems involving management and party coordination. He said the group still shared the same ideology, and have faith in the progressive party’s future.

“We joined the party from the start when its name was barely known. We are not looking to destroy it when it is down, and we have not been approached to join other parties.”

Thailand has 6 months to discuss GSP with US