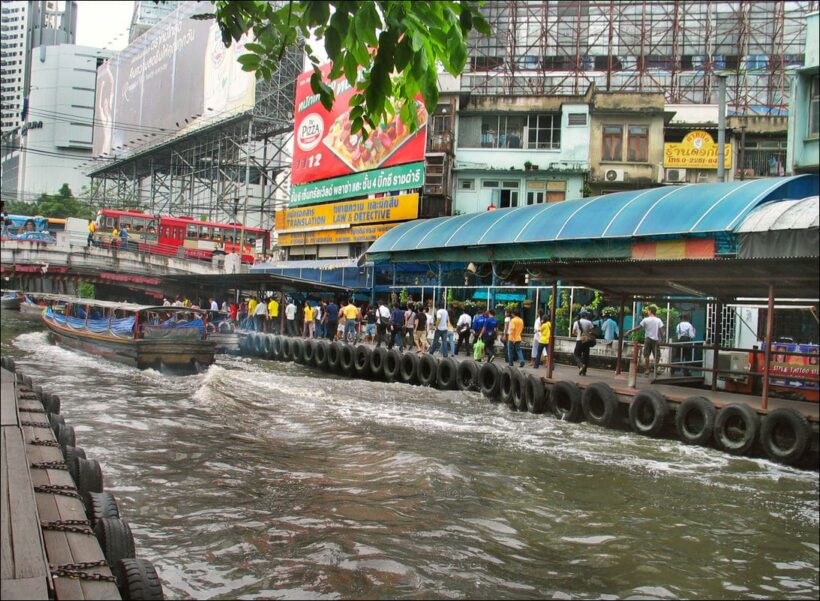 A new route has been launched today between Bang Wa (Khlong Phasi Charoen) and Tha Chang (Chao Phraya River). The route has been announced by the Bangkok Metropolitan Administration (BMA) and the Marine Department for a 6 month trial.

The boat service will be free of charge during its 6 month trial run and aims at providing new alternatives  for daily commuters. The new boat service is a part of PM Prayut Chan-o-cha’s initiative “Lor Rang, Reu” (Wheels, Tracks, Boats).