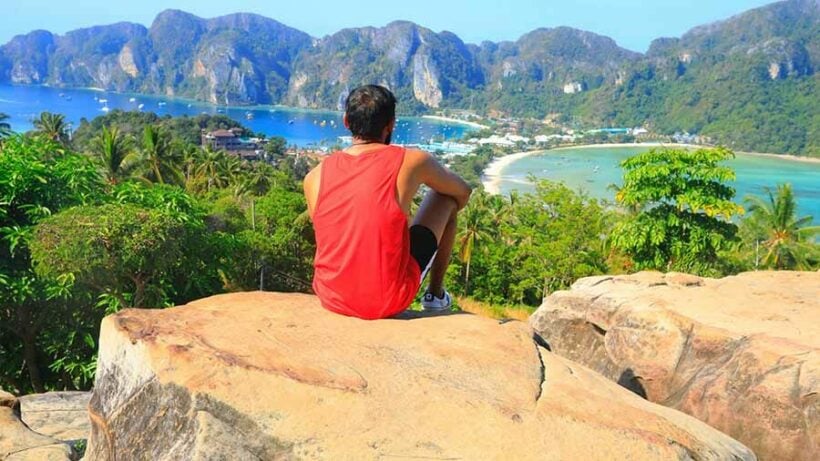 The Tourism Authority of Thailand says the Kingdom must agree a “vaccine passport” policy by June in order to welcome foreign tourists by the fourth quarter of the year. Siripakorn Cheawsamoot from the TAT says such a scheme would have a significant impact on the international market, where many countries have already embarked on large-scale vaccination programmes.

“TAT plans to bring back international tourists by the fourth quarter but that will depend largely on our policy development too.”

According to a Bangkok Post report, the TAT is also calling for an “area quarantine” policy from the third quarter of the year, similar to what’s being done for a group of tourists from Indonesia, now carrying out villa quarantine on the southern island of Phuket.

Siripakorn says recent polls of overseas travel agents and tourists show that people are prepared to be vaccinated if it means they can travel internationally once more. Meanwhile the Middle Eastern carrier Qatar Airlines is pushing for the mandatory 14-day quarantine to be eased at Thailand’s beach destinations for the third quarter of the year, adding that it’s ready to resume direct flights to Phuket.

The TAT has conducted a survey of over 4,000 British people, with 75% saying they would agree to be  vaccinated if it was a mandatory requirement in countries they wish to travel to. However, 41% are against vaccination in the case of countries insisting on quarantine. In Finland, another survey revealed that 99% of people agree with the importance of vaccines for international travel, but 68% say they won’t travel to any country still enforcing mandatory quarantine. The Finnish survey also shows that Thailand remains a favourite destination, chosen by 62% of participants. Siripakorn says the survey findings indicate the importance of a vaccine passport scheme for Thailand.

“Those surveys clearly told us that the government must accelerate a concrete plan for a vaccine passport by June in order to receive inoculated tourists, or else we could miss a huge opportunity as some countries have already started quarantine-free programmes for vaccinated travellers.”

In a further tourism drive, the London office of the TAT has launched a marketing campaign called, “Linger Longer”, to promote 60 day holiday packages. It’s understood tourists availing of the package plan to arrive over the Easter break.

Meanwhile, the TAT offices in Mumbai and New Delhi have reported an uptake in bookings, with 2 groups of between 200 and 300 Indian tourists planning to hold weddings at beach hotels in the Kingdom. The TAT projects that at each group will spend at least 10 million baht.