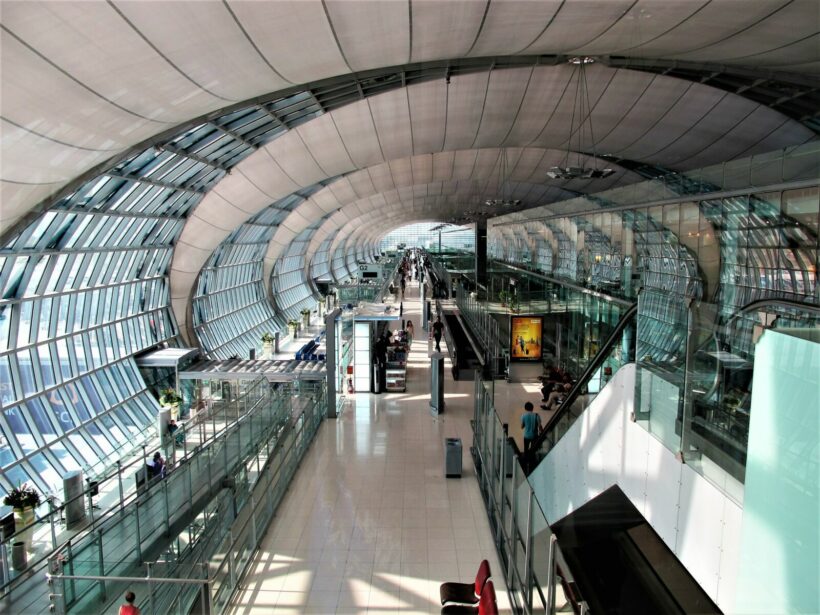 In the first half of 2022, Thailand welcomed around 2 million international travellers, marking a promising recovery after the Land of Smile’s tourism sector suffered from the outbreak and the restrictions imposed on entry requirements, such as the Thailand Pass. Thailand holiday Thailand holiday

But rather than offering significant discounts to attract world travellers, hotels, businesses and private hospitals should aim to boost the kingdom as a luxury and premier holiday destination, comparing how the luxury brands do business, according to Deputy Thai PM and public health minister, Anutin Charnvirakul.

“We cannot let people come to Thailand and stay because it’s cheap. Hold your ground. Sell premium. The more expensive, the more customers. Otherwise, Louis Vuitton wouldn’t have any sales.”

The government has introduced a series of long-term visa programs for “rich” foreigners and skilled professionals as part of its strategy to attract high-spending guests.

Before the outbreak of Covid 19, Thailand was one of Asia’s most popular destinations, welcoming a record-breaking nearly 40 million tourists in 2019. They spent 1.91 trillion baht, or 11% of the country’s GDP in that year.

Once the pandemic began, numbers dropped to 6.7 international travellers in 2020 (almost all arriving in the first 3 months of the year, before slumping to 428,000 arrivals in 2021.

Thailand tourism, in the past, has been predicated on attracting a broad cross-section of tourists, from the back packers to the high end spenders, with the country cementing itself on the budget traveller map. Thailand’s most popular tourist locations have always been aimed at, and catered for, the mass tourism market.

By the end of 2022, the Thailand Tourism Authority and the Ministry of Tourism and Sport, predict that some 10 million international arrivals could enter the country. Their estimates are predicated on previous arrival habits. At this time, both Chinese and Russian travellers won’t be returning to Thailand in large numbers.