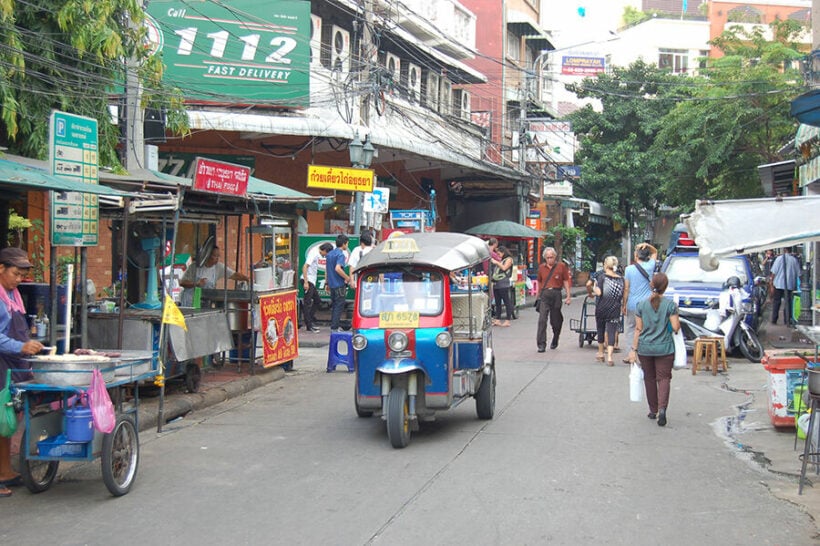 Following a meeting between the Bangkok governor and the tourism minister, officials have decided to delay the re-opening of the capital by 2 weeks. Tourism Minister Phiphat Ratchakitprakarn says the capital’s re-opening will be pushed back to October 15, as most residents are still waiting for their second vaccination. Currently, just 37% of residents are fully vaccinated.

The Bangkok Post reports that the original plan had been to open just 21 Bangkok districts, but Governor Aswin Kwanmuang suggested waiting until every area can be re-opened, to avoid inconveniencing tourists who need to travel across districts. Phiphat says the re-opening of the capital will benefit tourism nationwide.

“The quarantine-free entry via Bangkok will benefit the whole country as tourists usually visit Bangkok as their first destination before travelling to other provinces. With the 7+7 extension plan which will be enabled at the same time, tourists can stay in the capital city for just 7 days and choose another 8 provinces in the pilot re-opening programme as their second choice.”

The popular tourist islands of Phuket and Samui, the first 2 participants in the sandbox programme, have now been joined by Phang Nga and Krabi, with Bangkok, Pattaya, Chiang Mai, Hua Hin, and Cha-am to follow shortly. Phiphat adds that if quarantine is eventually reduced from 14 days to 7, sandbox visitors will not be restricted to locations in the 7+7 extension programme, but can travel anywhere in the country from day 8.

Meanwhile, the minister adds that as well as re-opening to foreign tourists, he hopes domestic tourism will also resume from mid-October, adding that he expects travel restrictions to be relaxed from October 15.

“From mid-October, we will not only open for international tourists, but the domestic stimulus campaigns which aim to spur local spending will be rolled out at the same time.”

AdvocatusDiaboli
2 minutes ago, Bob20 said: So I think they now include looking at the vaccine in the vaccination count... 👀 hope this is not what the expect me to do next week!

AdvocatusDiaboli
2 minutes ago, Bob20 said: So you said opening up the country is 1/10 (10 January). Have you decided what year yet? 🙄 Not up to me, up to the Thai PM, and we all know he is just like a…