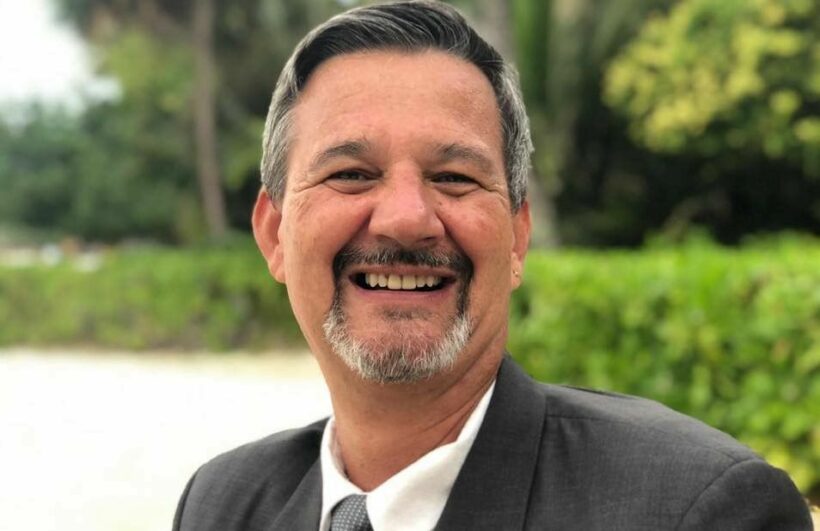 The body of a resort manager missing on Koh Phi Phi has been located in a forest on the island. Austrian national, Florian Hallermann, who was the General Manager of the Zeavola Resort, was found dead 4 days after he went missing. The 56 year old was last seen on CCTV footage as he walked on the beach on September 11. His disappearance sparked a search operation in which over 50 island residents, hotel workers, and local authorities took part.

The Pattaya News reports that Mr Hallermann’s body was found yesterday, between rocks in a forest about 200 metres inland from the road. According to Koh Phi Phi police, he had been dead at least 3 days and the authorities have speculated that he could have slipped on a rock and cracked his head while hiking in the forest. A post-mortem will take place to determine the cause of death and police have confirmed a Covid-19 test will be carried out as is standard procedure.

According to the Pattaya News report, the Austrian had lived on Koh Phi Phi for several decades and was a popular figure, well-known to locals. Police have pledged to conduct a transparent investigation into Mr Hallermann’s death.

PatrickSatoLee
always Covid test first, even if someone is Choking or even Dead.

Ynwaps
Need to keep up that fear of the walking covid dead
BDawg467
Seriously!!!  You are going to perform a Covid test on someone who is already dead????  That makes absolutely no sense but is not surprising from the scaremongers known as government officials.  Does that mean you perform tests on everyone that…

Sandbox travellers can new enter via Krabi and Phang Nga