UNESCO has added Myanmar’s ancient capital Bagan, a collection of thousands of temples and stupas, as a World Heritage Site, nearly a quarter of a century after the Buddhist temples were first nominated for listing.

The decision finally recognises the importance of the central Myanmar site – which includes more than 3,500 stupas, temples, monasteries and other structures built between the 11th and 13th centuries – and will likely be a boon to Myanmar’s blossoming tourist industry.

The Myanmar proposal to list the site was approved at a meeting of the UN’s cultural body in Baku, Azerbaijan. The International Council on Monuments and Sites recommended the listing, noting that Myanmar had adopted a new heritage law and had formed plans to reduce the impact of hotels and tourism developments around the temple.

Myanmar had reversed some “inappropriate conservation interventions,” noting that Bagan was important for its historical significance and as a place of continuing Buddhist worship.

Bagan was first nominated as a World Heritage Site in 1995, but the military junta that ruled the country at the time was accused of ignoring expert advice on restoration efforts and the nomination was rejected. Earthquakes have also damaged the ancient structures, most recently in 2016 when nearly 200 temples were damaged by a 6.8 magnitude quake.

“Bagan is living heritage, having endured all forms of challenges for more than a thousand years,” said Myanmar diplomat Kyaw Zeya, speaking on behalf of the Myanmar delegation at the Baku meeting. 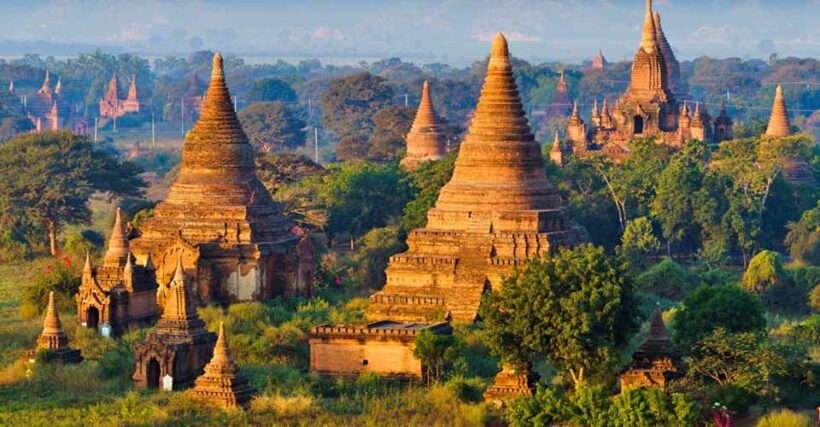 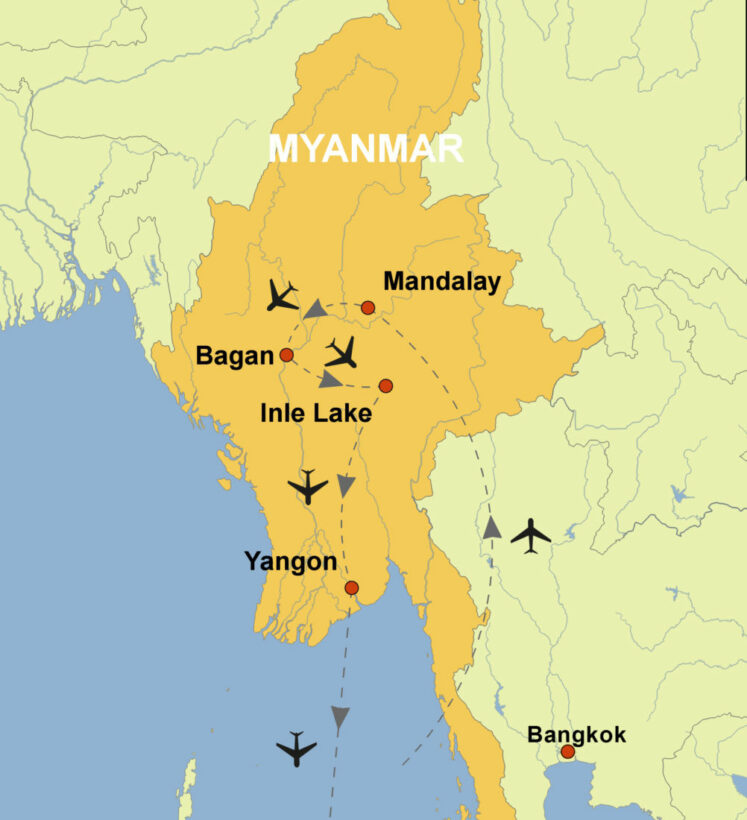