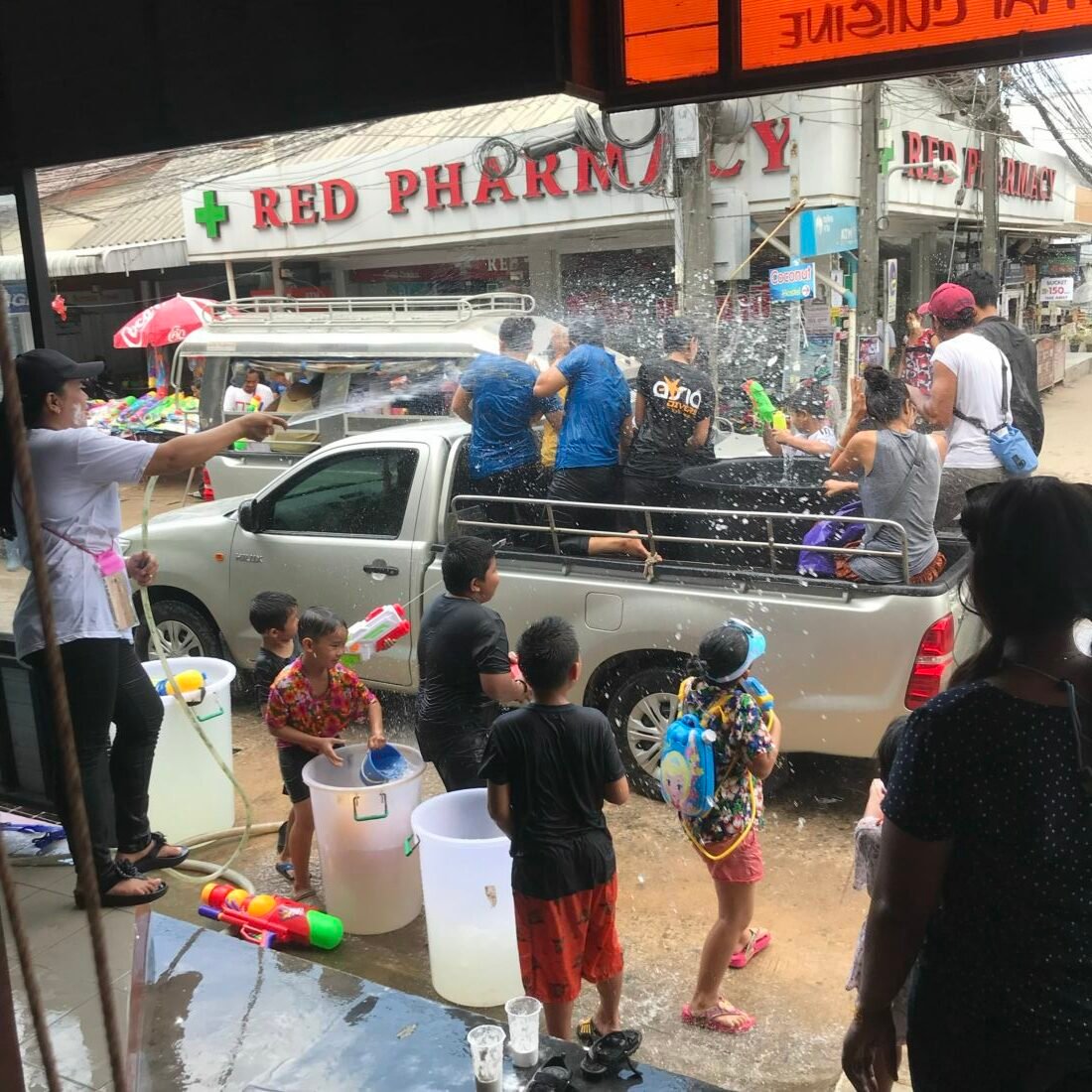 People won’t be throwing or spraying water on each other next month. Celebrations for Thailand’s New Year – Songkran – were rumoured to be moved from April to July, but a 3 day soaking wet holiday might not happen until later this year. The large water celebrations could even be separated to be on non-consecutive days, according to a source in the Government.

Many businesses and schools are still just opening back up and adjusting to “new normal” regulations. PM Prayuth Chan-o-cha said a long holiday would not be good for government agencies that need to remain at work. He said the holiday might be rescheduled at different times rather than having a 3 day long celebration.

Two holidays, Asanha Bucha and Buddhist Lent, were approved by the cabinet for a July 4-7 long weekend. During the meeting, the culture minister Itthiphol Kunplome said Songkran might happen in August or September.

“The 3 day Songkran holiday is still to come. The PM wants to see the evaluation of the Covid-19 situation first, and will consider other recovery projects.”