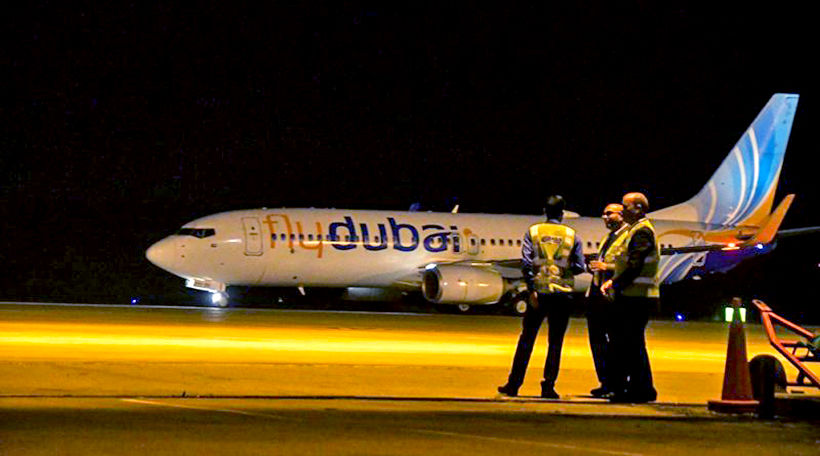 More routes from more locations into Thailand’s secondary airports has been the story of 2019 aircraft arrivals. Now the Tourism Authority of Thailand has welcomed flydubai’s inaugural flight on the Dubai-Krabi route. It arrived at Krabi International Airport two weeks ago.

The budget airline out of the United Arab Emirates is operating a daily flight on the route with a Boeing 737 aircraft. The flight has a stop-over in Yangon, Myanmar, and is code-shared with the country’s Emirates Airlines.

“Flydubai’s new Dubai-Krabi flight will cater to the increasing numbers of travellers from the UAE, which is the most lucrative and the largest tourist source market from the Middle East.”

Pichaya says flydubai’s new Dubai-Krabi air route would present more options for beach goers and adventure enthusiasts from the UAE and other Gulf countries, and those connecting from Europe and the USA on the Emirates network to explore Thailand’s off the beaten path islands,  including the famous Phi Phi Island (which is in the Krabi Province).

Sudhir Sreedharan, Senior Vice President, Commercial Operations – UAE, GCC, Subcontinent and Africa – at flydubai, said that they are delighted to mark the inaugural flight of the new route to Krabi and to see the network growing further east.

“Over the past ten years, we have shown our commitment to opening up underserved markets and enabling millions of passengers to travel to more places more often.”