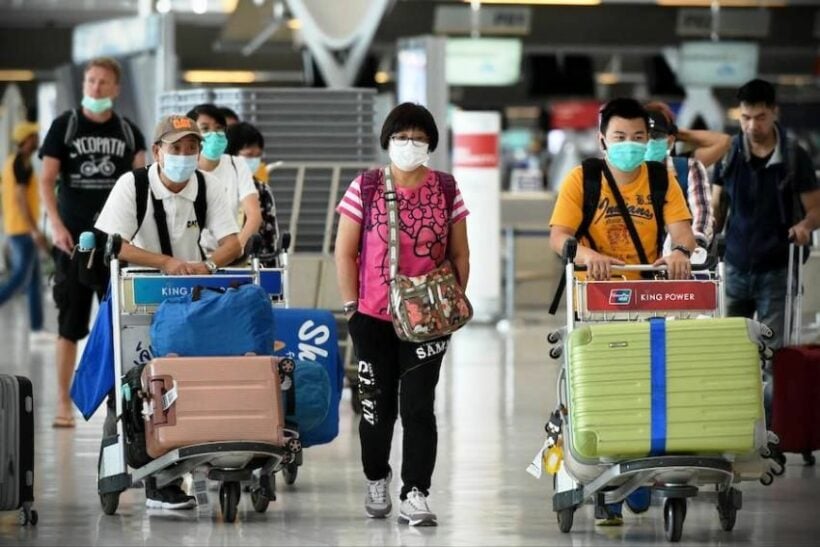 The government will extend its “We Travel Together” domestic tourism stimulus campaign, as well as the less popular “Tour Teaw Thai” campaign, until the end of 2022, according to a Bangkok Post report. Yuthasak Supasorn from the Tourism Authority of Thailand says phase 5 of “We Travel Together” will offer 1 million room nights, after phase 4 ends next month. Average traveller spending came to just 1,200 baht a night, from a maximum of 3,000 baht, during phase 4.

The less successful tour subsidy scheme, which ends this month, still has 131,415 unused privileges, according to the Bangkok Post report. Tour operators had requested the scheme be extended to the end of the year, which the government has agreed to. Some changes have been made to the scheme, with tourists allowed to buy 3 packages, up from 1 in the current phase. The government is anticipating over 52 million domestic trips during the first half of this year, generating revenue of 240 billion baht.

During the second half of the year, Yuthasak says the schemes will be essential in encouraging an extra 107 million domestic trips, equating to 415 billion baht in revenue. He says Thailand’s tourism ministry has a target of 160 million trips, generating revenue of 656 billion baht, for 2022.

“As we still have to face economic challenges from soaring commodity and fuel prices, as well as tourism policies from other countries that are starting to lure Thai travellers, the subsidy campaigns should be prolonged to support purchasing power.”