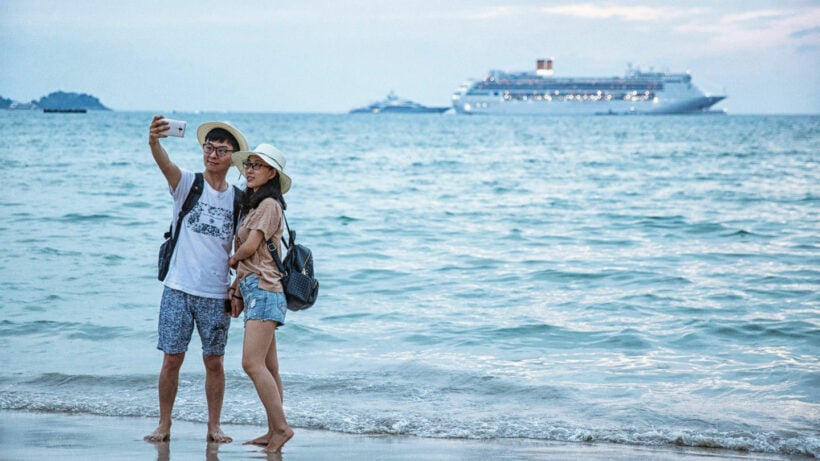 Despite a delay in the first group of long-stay travellers arriving under the newly-formed Special Tourist Visa, the Tourism and Sports Ministry says it is vowing to bring in 1,200 tourists this month. The Minister, Phiphat Ratchakitprakarn says the slight delay was due to some entry processes being muddled.

“The first two groups from China had a prospective schedule of October 8, but as we need to settle some entry processes, those itineraries have to be rescheduled to another date in October.”

Thailand’s new STV is the first ‘general tourism’ visa which is hoped to be a start to a gradual re-opening of Thailand’s tourist machinery.

The cabinet approved the STV on September 15, and it was officially Gazetted on September 29.  Minister Phiphat says, however, that since the visa type is new, authorities needed more time to iron out kinks in the process at the originating location of the incoming tourists. The ministry says they are closely monitoring the first month of the scheme operating before deciding to proceed with a proposal to reduce the mandatory quarantine period time from 14 to 7 days.

“The so-called 14-7-6 formula [for 14-day, 6-day and 6-hour quarantines] is on the radar, but we need to see how it goes step by step. The most important factor is that nobody in local communities will be happy to let foreign tourists visit their towns without quarantine.”

Despite the alternative quarantine hotel facilities being available in other provinces, long-stay travellers would have to enter the country through either Bangkok and Phuket, yet another restriction on the long list of guidelines.  However, he added that those destinations do not have to be the only places that tourists can visit.

So far, Phuket and Bangkok are the only places with ALSQ facilities, but hotels in Samui are now also awaiting certification.

8 new cases of Covid reported today, all asymptomatic and in quarantine