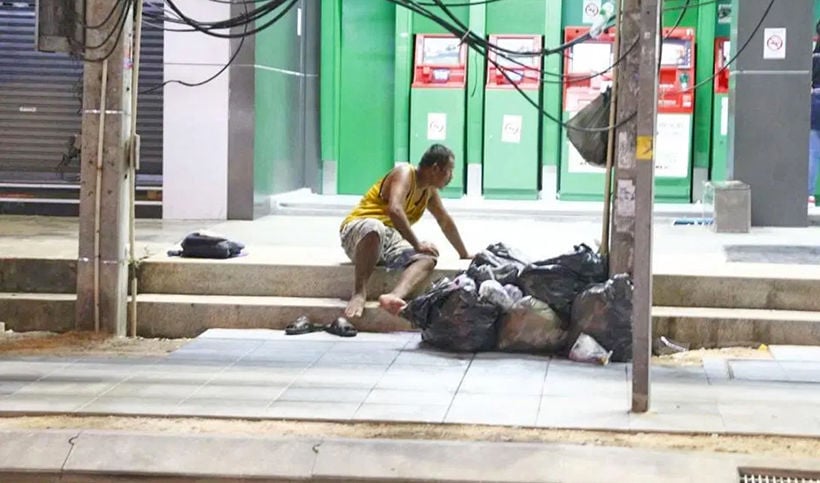 The normally bustling resort town of Pattaya, battered by the Covid-19 crisis, is battling a growing homelessness problem that’s driving concerns and complaints from many locals. Already this weekend, about 50 officers from the Chon Buri Homeless Protection Centre, along with staff from the Pattaya Social Development Office, and Pattaya City police have inspected multiple locations where there have been increasing reports of homeless people.

The teams first inspected along Beach Road, South Pattaya Road and Soi Buakhao. Homeless people were found still living in an abandoned beer bar complex on the south end of Soi Buakhao. Officials had previously visited the complex and offered some of the residents transportation to their home provinces, paid for by the city of Pattaya, and other benefits. But despite these offers, the number of homeless living in the complex appears to be largely unchanged, according to Chonburi Homeless Protection Centre staff.

Some of the homeless appeared to have mental issues and were not cooperative or friendly to staff offering assistance. Many fled when officers approached, despite law enforcement making it clear they were not out to arrest or cause problems for the growing homeless population, but rather to provide assistance and offer to move them into homeless shelters and get them off the streets.

No homeless people were found in the Pattaya Walking Street area, as some of the entertainment venues have reopened. As a domestic tourist attraction, Chon Buri police say that while they understand the plight of the homeless they can’t be allowed to sleep directly on the sidewalks of Walking Street or bother locals and expats by begging.

6 migrant Cambodian workers were found selling goods in the Walking Street area without visas or work permits. According to officials with Chon Buri’s immigration office they will be deported back to their country.

It’s not known when Thailand’s borders will reopen and Chon Buri Homeless Protection officers admit that the numbers of homeless are steadily increasing in and around Pattaya, and resources to help them are dwindling. This comes among complaints from locals that a minority of the homeless are being aggressive or appear to have alcohol or drug problems and harass the limited number of tourists in the area. Pattaya City Law Enforcement say they’ll will continue to enforce the law in regards to this situation. 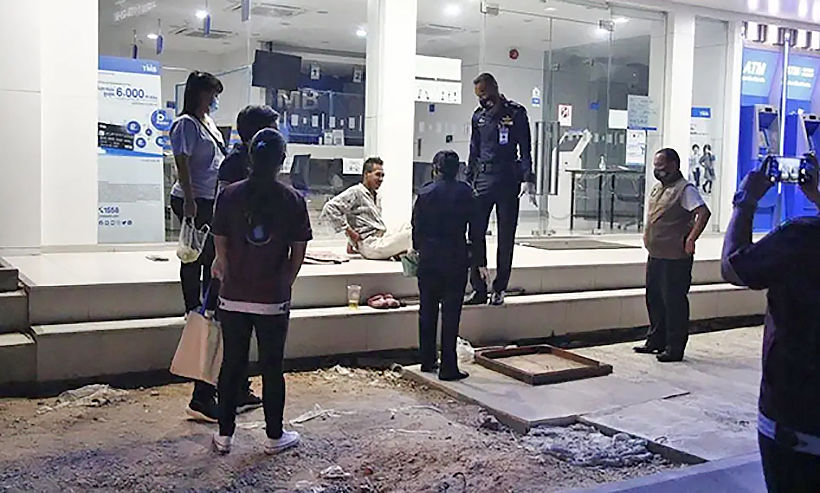 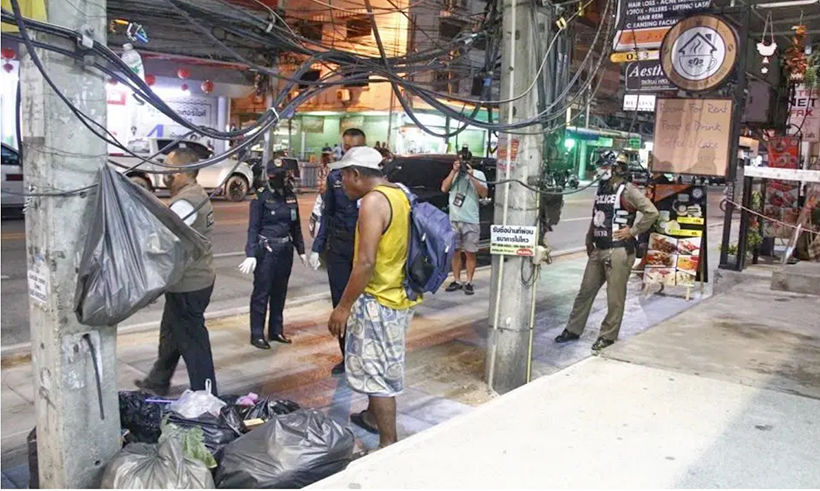