For all of the breakthroughs, a lot of really dumb stuff went on in 2022 in Big Tech. Tech blog fastcompany.com has picked out some of the more baffling moments, head-scratching decisions, and products that make you wonder how they ever made it beyond the first pitch meeting.

Musk’s US$44 billion (1.5 trillion baht) purchase of Twitter was inexplicable from the start. He offered a ridiculous premium on the stock price that many people initially took as a joke, since it included the numbers 420 in the offer price. After agreeing to buy the platform basically “as is,” he tried to back out, only to be manoeuvred into a corner and forced to go through with the deal.

Right-wingers celebrated. In May, Musk tweeted…

“Whoever thought owning the libs would be cheap never tried to acquire a social media company!”

Things went badly wrong at FTX, though whether through negligence or fraud, is still being investigated. Especially curious are the reports that Sam Bankman-Fried’s Alameda Research was trading billions of dollars from FTX accounts and leveraging the FTX token as collateral—all completely under the radar.

SBF claimed to be unaware of the commingling of funds, but in the process seemed to make several incriminating statements. The bankruptcy filing noted that “corporate funds of the FTX Group were used to purchase homes and other personal items for employees and advisors.” Bankman-Fried’s hedge fund loaned US$1 billion (35 billion baht) to Bankman-Fried directly as well as US$2.3 billion to Paper Bird, an entity 100% controlled by him.

WeWork was once valued at US$47 billion (1.6 trillion baht). Then it all fell apart. Founder Adam Neumann, blamed for the failure, walked away with hundreds of millions of dollars.

Despite that history, Flow—his attempt to transform the residential rental market—was given US$350 million (12 billion baht) by Andreessen Horowitz, venture capitalists who were early into Facebook and Airbnb. Flow was worth US$1 billion before it opened its doors.

Baffling moments include banning journalists and VC Paul Graham, as well as a poll to sack Musk. Staff cuts were always coming to Twitter, and on November 4, Musk fired half the workforce. Days later, Musk worked out that some of them had skills and experience essential for the company, so he tried to lure them back, but not for long. Musk ordered more layoffs and insisted employees agree to a brutal work schedule or resign. Twitter had 7,500 workers when Musk took over. Today it has less than 2,000.

No one loves the Metaverse more than Zuck, who beamed with pride when he released a screenshot of his Horizon World avatar in front of a virtual Eiffel Tower. The Internet instantly turned the glassy-eyed illustration into a meme and lambasted the poor graphics. Zuckerberg reacted quickly, posting an updated avatar a few days later, “The graphics in Horizon are capable of much more.”

Right before April Fool’s Day, Dyson unveiled the Dyson Zone, noise-canceling headphones with a personal air filter. Most people thought it was a joke. It wasn’t. In December, the company announced a price of US$949 (33,000 baht), almost twice what Apple charges for AirPods Max headphones.

The heyday of NFTs didn’t last long, but in the brief window of fervour, actor Seth Green fell for a phishing attack and lost a Bored Ape Yacht Club NFT he had been building a TV series around. The hackers quickly sold the NFT on to “Mr Cheese” who accepted a payment of 65 Ether from Green, worth just under US$300,000 (10 million baht) at the time (and now worth closer to US$80,000).

2022 in Big Tech would not be complete with a word about newly-elected NYC mayor Eric Adams, who demanded to be paid in Bitcoin. That’s not allowed under federal law so he used his first three cheques to buy Ethereum and Bitcoin on Coinbase. While we don’t know the breakdown of his Bitcoin and Ethereum purchases, we do know that both have lost more than 50% of their value since that time.

Dedinbed
1 hour ago, Thaiger said: After agreeing to buy the platform basically he's f***ed it up .? Wasn't there a poll on there recently in which users were asked if they wanted rid of him and the result was a…

Is it a bird? Is it a plane? Is it Kim Jung-un riding a New Year rocket? 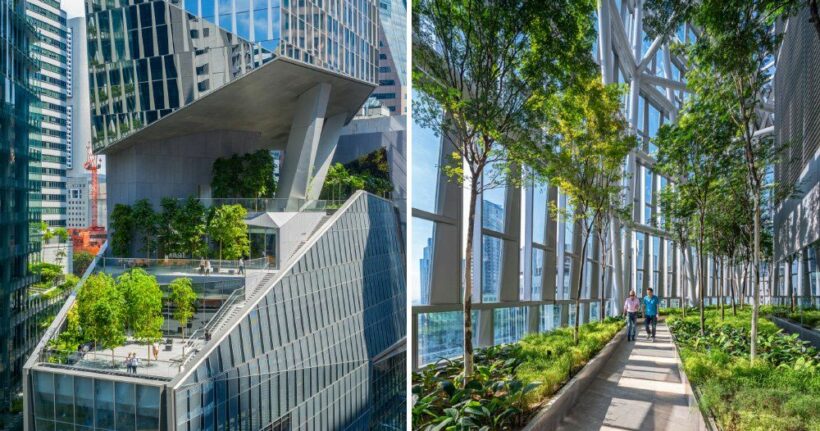 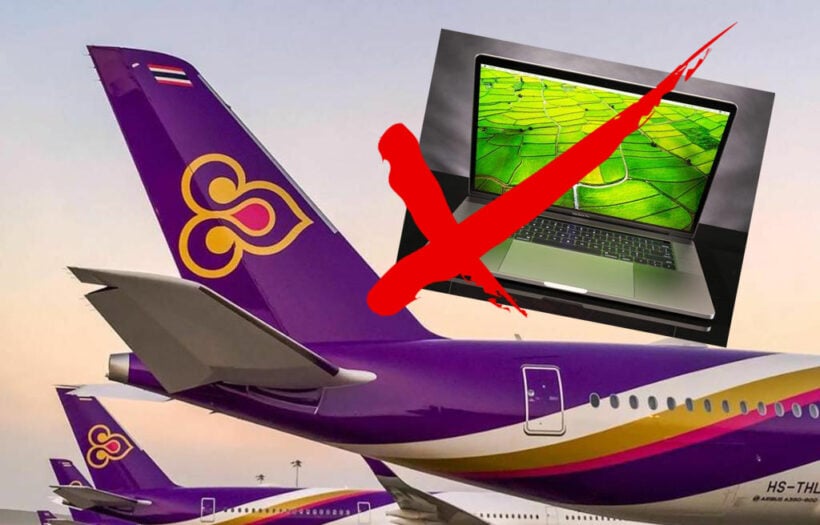 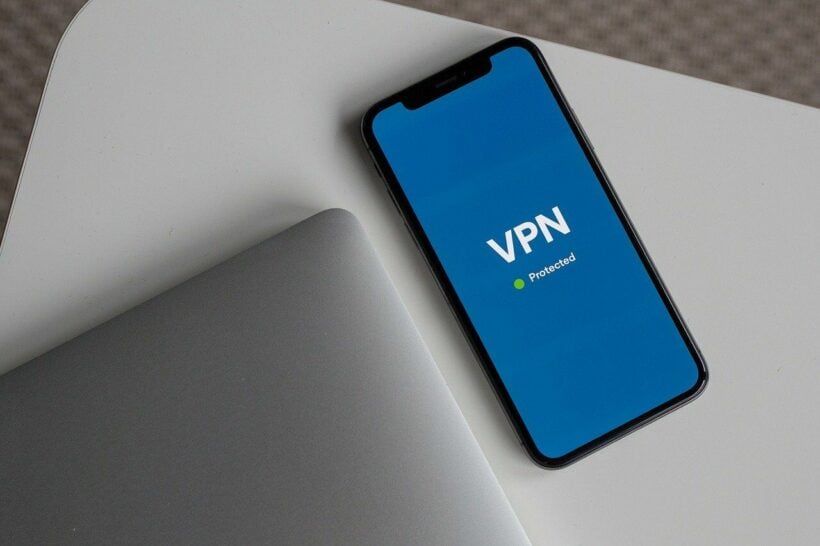 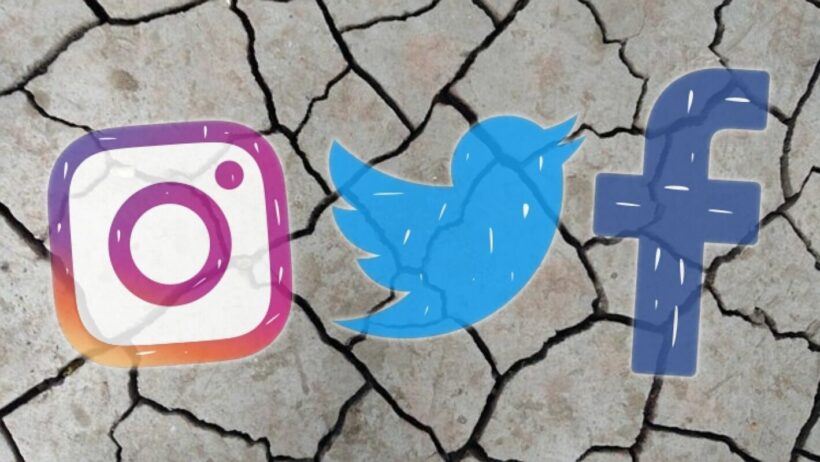