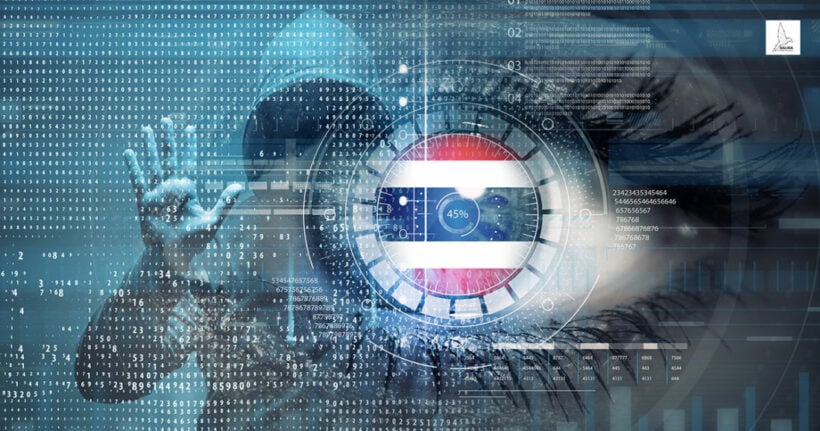 Ireland was at the top of the list, scoring 3.2, followed by Portugal, Norway, France and Denmark, all of which scored 3.1. The study takes into account categories ranging from use of biometrics and CCTV to data-sharing and retention laws. According to the study, biometrics are used for many day-to-day proceedings, such as biometric checks when buying a SIM card.

Thailand’s Computer Crimes Act allows officers of the Digital Economy and Society Ministry to request documents and data from service providers without a warrant.

“With a warrant, they are able to request much more information. Many believe the new cybersecurity law will be used by the government to silence critics”.

Local cafes offering WiFi are now required to keep a log of customers’ browsing data for 90 days, it was abounded last week. According to the government, this is intended to help identify users who might abuse the laws.