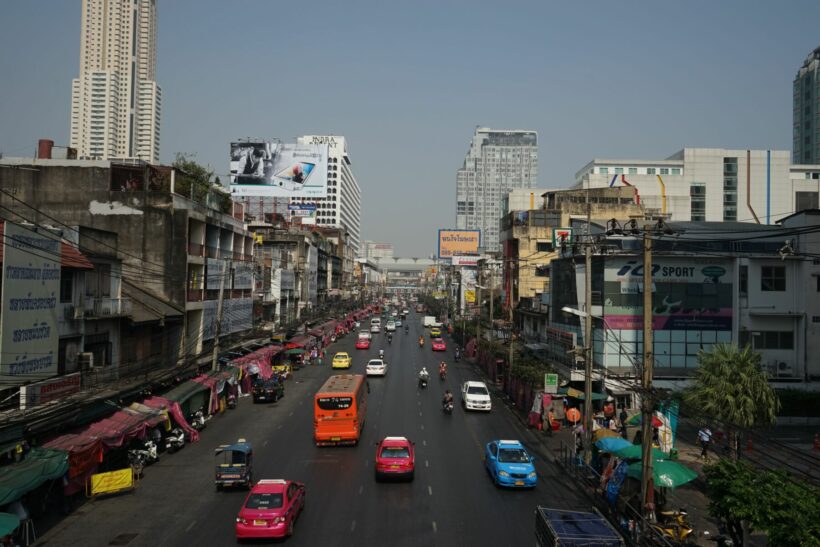 During the “seven deadly days” of the Songkran Holiday, between April 11 to 17, there were nearly 8,000 drivers who were arrested for drink driving or driving recklessly. The courts have already sentenced them to probation, according to director-general Witthawal Sunthornkachit of the Department of Probation.

Drink driving has increased by over 1,000 cases this year compared to over 6,000 arrests in 2021 during Songkran (albeit there were greater freedoms for travel this year, compared with last year).

Drink drivers would be questioned, and those who are assessed to be in danger of relapse and the possibility of committing the offence in the future will be placed in a three-day rehabilitation and behavioural modification program. They would be required to report to probation officers on a regular basis and complete community service for a set period of time.

The Songkran holiday is now over, and so is the “seven deadly days”, which sadly saw 278 people lose their lives on Thailand’s roads, 1,869 people injured and a total of 1,917 accidents.

Bangkok had the highest death toll with 13. Chiang Rai had the most accidents, with 66. Chiang Mai had 63 injuries.

CaptainAnthony
44 minutes ago, Thaiger said: The courts have already sentenced them to probation, according to director-general Witthawal Sunthornkachit of the Department of Probation. Well, there you have it, it's all sorted now. I'm sure of the 8000, that 0 were…

Poolie
29 minutes ago, CaptainAnthony said: Well, there you have it, it's all sorted now. I'm sure of the 8000, that 0 were repeat offenders. Where else can you drive, drink, possibly kill children and get told to go home? Who…