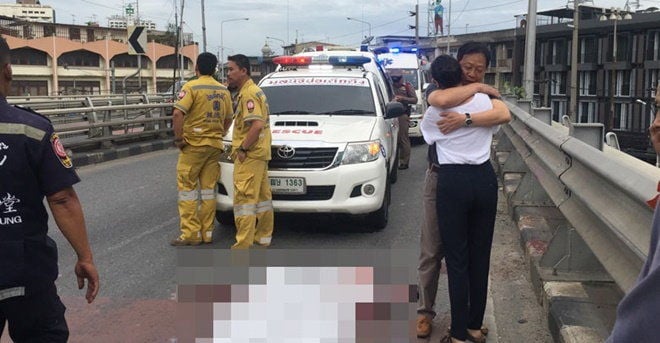 A motorbike rider has been decapitated after colliding with the side of the Klong Tan Flyover yesterday. He was riding a BMW S1000 RR big bike at the time. His body was taken to the Chulalongkorn Hospital for an autopsy to determine the presence of alcohol or drugs in his blood. Sanook reports that motorbikes are not allowed on the Klong Tan Flyover.

He was later identified as 37 year old Phatnarin Pongthananikorn, the son of Prasert Pongthananiokrn (DJ Raya) who owns the Music Train record label.

According to the Sanook report, Phatnarin was the cousin of Thai actress “Ice” Preechaya. Police are investigating the incident and viewing CCTV. They speculate speed was involved in the man’s death. 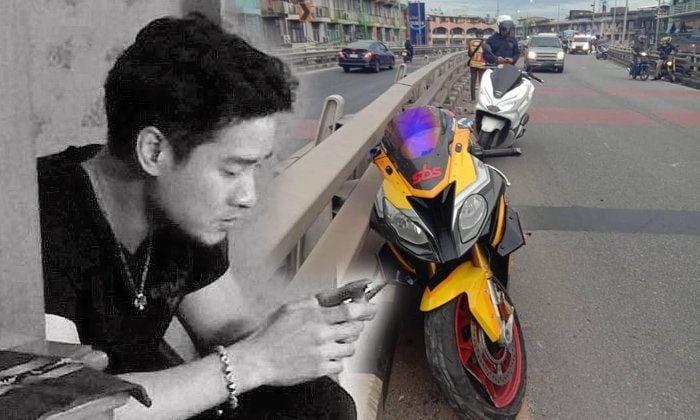 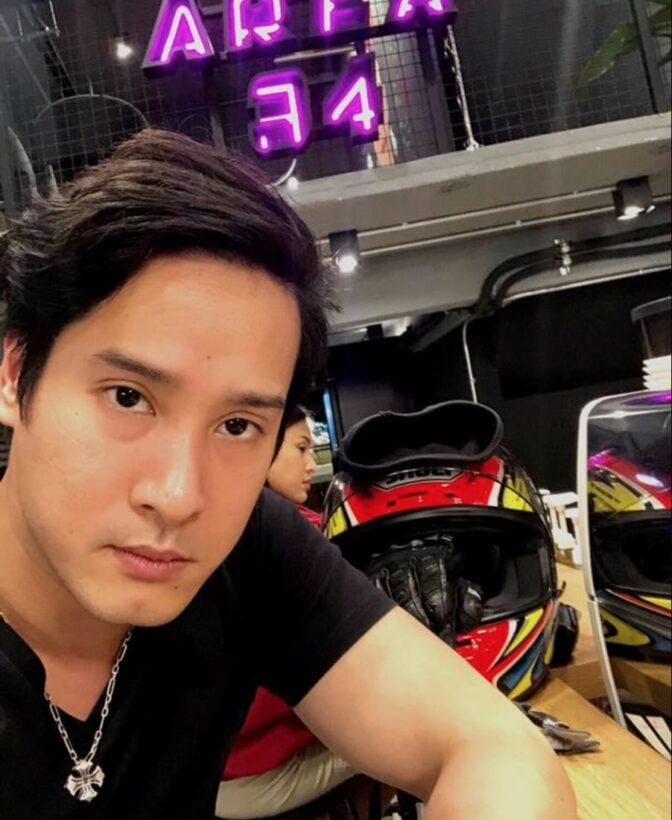