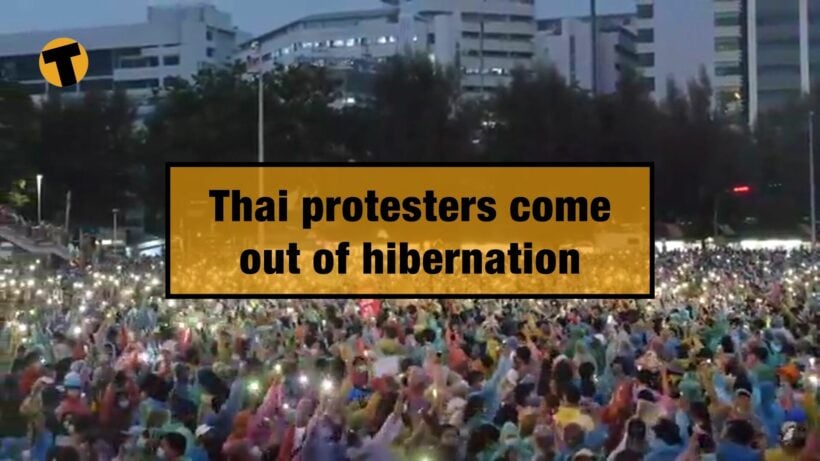 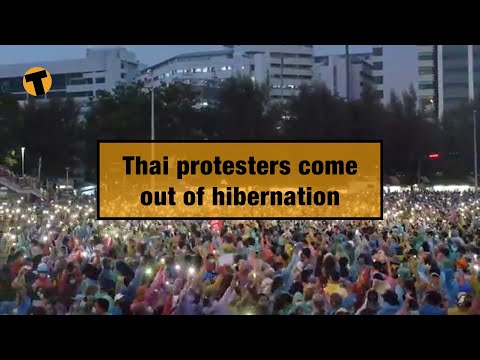 After a few month’s hibernation, the pro-democracy movement is back in full swing. Some skirmishes earlier this week and court cases related to last year’s rallies have been hot news.

So are we in for a few more months of cat and mouse protests? And has the protest movement lost some of its impetus?

Now we hear that more than 20,000 crowd control officers are polishing up their riot shields to be on hand to handle demonstrations planned for outside of the Thai parliament today. Not only today, but there’s also been announced protests in other parts of Bangkok over the coming weekend. Metropolitan Police have announced12 companies of 1,800 crowd control officers that would be sent to protest sites over the weekend. Police has been seconded from around the country and brought into the capital.