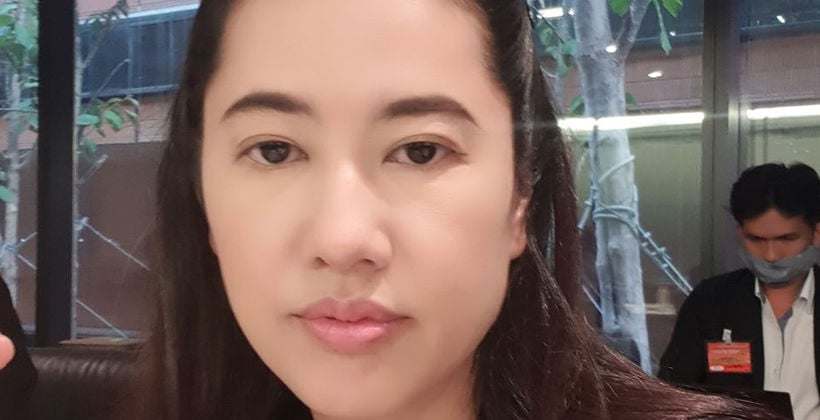 A former MP of Thailand’s Palang Pracharath is now permanently banned from Thai politics for using forest reserve land in Ratchaburi province for her farm. The issues around the MP, Pareena Kraikupt, using land began to surface in 2019. The Royal Forest Department then investigated the land, and concluded that Pareena’s poultry farm encroached on it. The department asked the National Anti-Corruption Commission to take action against her.

Thailand’s Supreme Court determined the ruling for the permanent ban on Thursday, although the court had already suspended the MP from all activities last year. Now, Pareena cannot run for political office at any level, national or local. The court said she is also banned from voting in any election for 10 years. A by-election must be held for her House seat in constituency 3 in Ratchaburi within 45 days.

Pareena did not attend the court on Thursday, and her lawyer represented her.

Pareena also risks criminal charges by the Natural Resources and Environmental Suppression Division. Pareena’s poultry farm was determined encroaching on forest reserves, and also on land intended for use by landless farmers. The NACC found Pareena guilty of encroaching on 113.8 hectares of land in total.

Pareena reportedly claimed on her Facebook page that the land had been bought from other farmers. She claimed that the transaction, and the farm’s operation and taxation, were all legal. The court’s Criminal Division for Political Office Holders found Pareena guilty of severe ethical misconduct.

ThaiEyes
Banned… hmmm. How about throwing her ass in jail instead of brushing it under the rug? It’s crap like this that perpetuates the corruption here 😕

Soidog
3 hours ago, Fanta said: Robbery is a felony. And considering her job was as an MP the punishment seems fitting. It saddens me that you make dismissive character judgments on people that disagree with you. Attack the argument, don’t…
Fanta
7 minutes ago, Soidog said: The argument is so patently ridiculous that it’s hard to argue with it. My point is that too often people will decide to hold up some transparent report from a government agency in the West…

Soidog
29 minutes ago, Fanta said: I was replying to the comment that “this can happen in thailand only !!” Well perhaps only in Thailand was a stretch by whom ever said it. But it’s certainly something that happens regularly…
HolyCowCm
Well glad to hear the justice in this case. My family watching the news were just all smiling. Now what would be wonderful is that she just goes away and is never heard from again. Just a wretched woman.

AQ.in.th simplifies and speeds up the process of entering Thailand for tourists