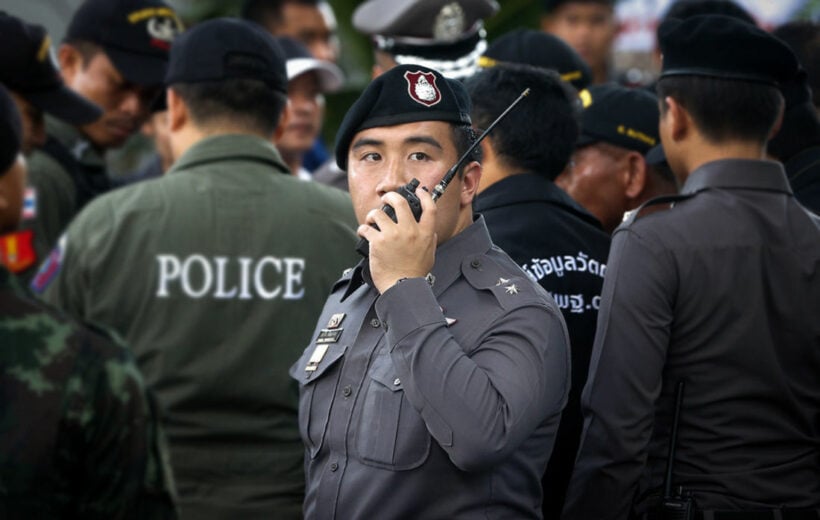 “… though the junta’s orders are being revoked, their impact will still be felt in society.”

Opposition politicians and the Thai public are voicing dissatisfaction with the junta’s decision to hang on to its order authorising arbitrary military detention.

Even though the junta has announced the revocation of 70+ old NCPO orders, including media intervention and trying cases in military court, critics say there is still room for improvement.

The Future Forward Party secretary-general, and former law professor, Piyabutr Saengkanokkul says that the decision to hang on to some orders was made just before the NCPO is dissolved, because it wants its leader General Prayut Chan-o-cha to have full power until the last minute. He also said that the revocation of 70 old orders was not quite enough.

“The junta is still supported by the Constitution’s Article 279 because it pardons them for all their actions,” adding that Future Forward’s mission is to have this law abolished in order to stop the junta from being above the law.

He also said that, though the junta’s orders are being revoked, their impact will still be felt in society.

The Future Forward Party is looking to launch a motion in Parliament to set up a committee to study all the impacts these orders have had.

“It’s not like we can forget these orders ever existed once they are revoked,” he said.

Pro-rights organisation iLaw, which has been campaigning for the junta to revoke its “announcements” and orders after the election, acknowledged the junta’s move. However, it said the order that allows soldiers to detain people without a charge for seven days and other similar orders that remain are an infringement on people’s rights and freedom.

The organisation said there are some 20 junta orders that must be removed, and it is awaiting Parliament’s approval of the proposal it has submitted with more than 13,000 signatures.