The Thai Parliament president predicts the House of Representatives will be dissolved before the MPs’ four-year term ends on March 23.

Parliament president Chuan Leekpai said last night that the dissolution could take place either during or after the current ordinary session but before the MPs’ time in office expires. The current parliament session lasts until February 28.

If the House is disbanded, Parliament will have held only eight ordinary sessions since it convened for the first time after the general election in March 2019. This means the House will not have completed its four-year term.

The 84 year old Chuan would not speculate on the new year’s political developments but added it depends on parties’ preparedness to contest the election scheduled for May 7.

Pornpetch revealed he was happy with lawmakers’ work in passing legislation.

“Senators, appointed by the now-defunct coup-maker the National Council for Peace and Order, were free to vote on bills that came before them, without pressure to serve the interests of the government.”

Meanwhile, the plot thickens around the political manoeuvring of Prime Minister Prayut Chan-o-cha. The 68 year old premier joined the United Thai Nation (UTN) Party on December 23. What that means is anyone’s guess but the PM still has the support of his buddy Deputy Prime Minister Prawit Wongsuwon, who spoke about Prayut’s recent move for the first time.

The 77 year old Palang Pracharath Party leader last night said the PM’s decision to join the UTN does not change their relationship and they remain friends.

“I’ve never had a fallout with anyone. Gen Prayut is not a rival.”

Prawit added that he remains “steadfast brothers,” to the PM and Interior Minister Gen Anupong Paojinda, who all served together in the army.

HolyCowCm
Article quote: “Senators, appointed by the now-defunct coup-maker the National Council for Peace and Order, were free to vote on bills that came before them, without pressure to serve the interests of the government.” That is an absolute joke. These non… 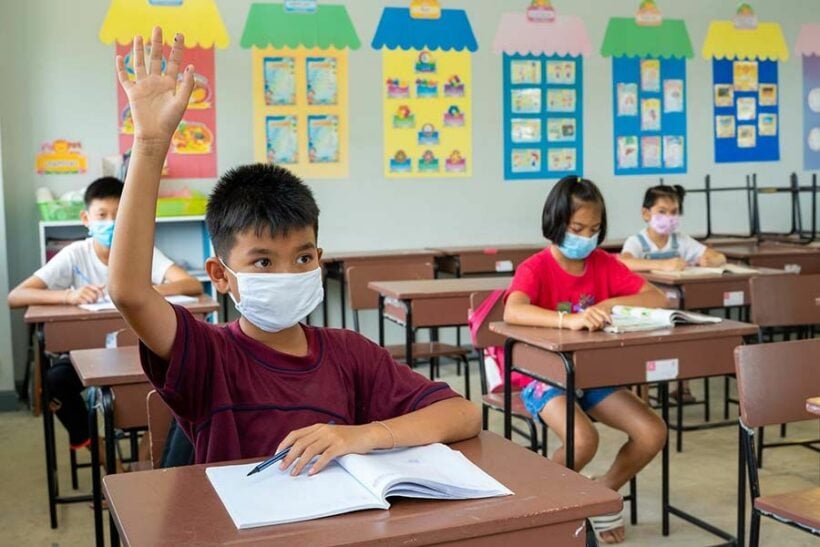 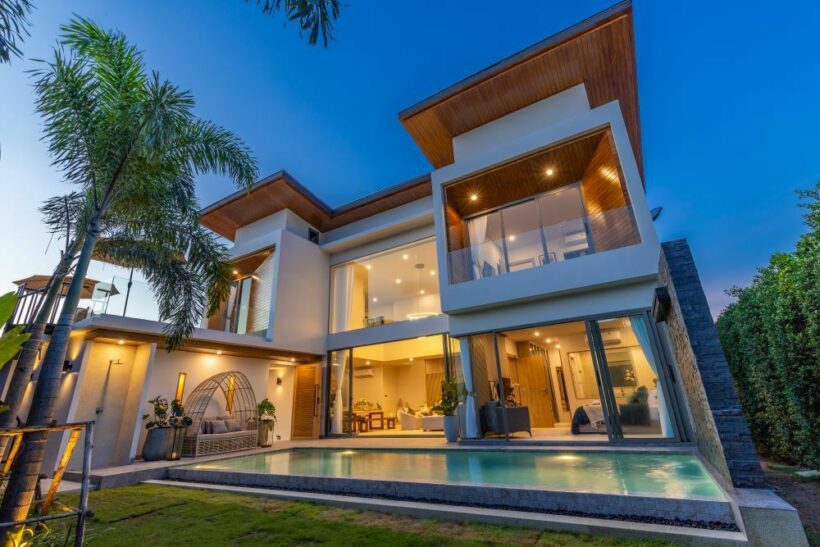 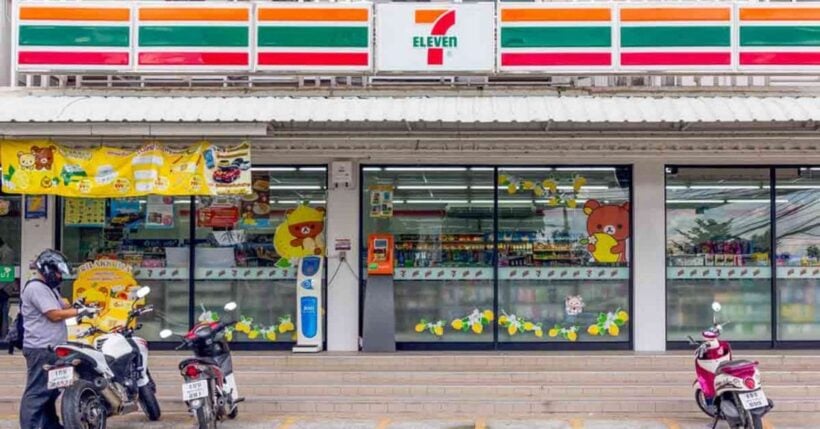 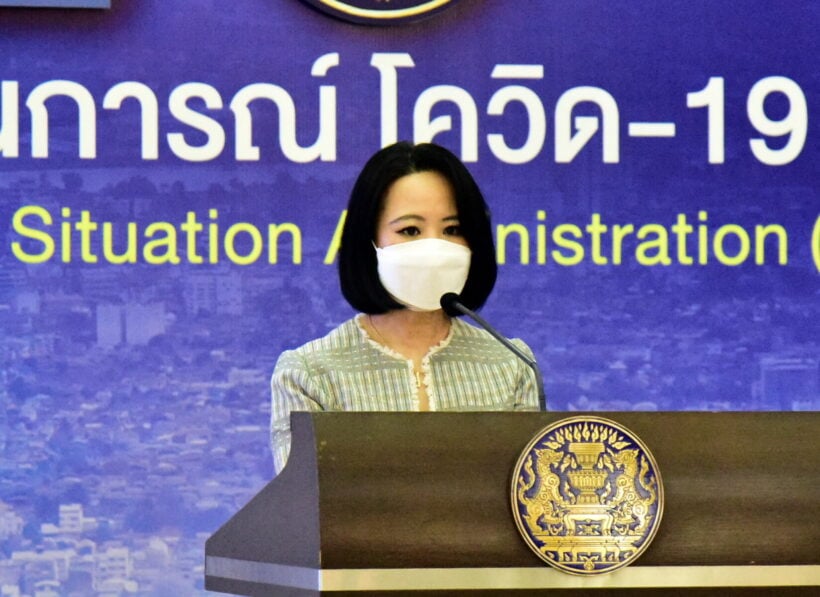 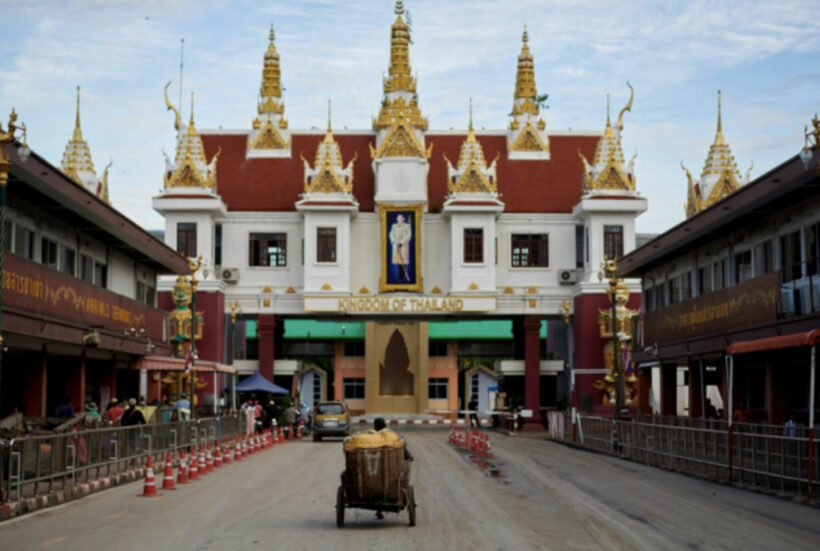 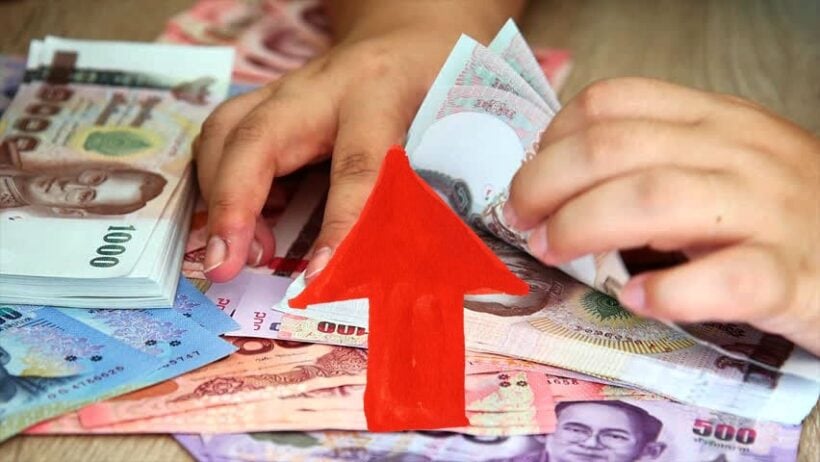