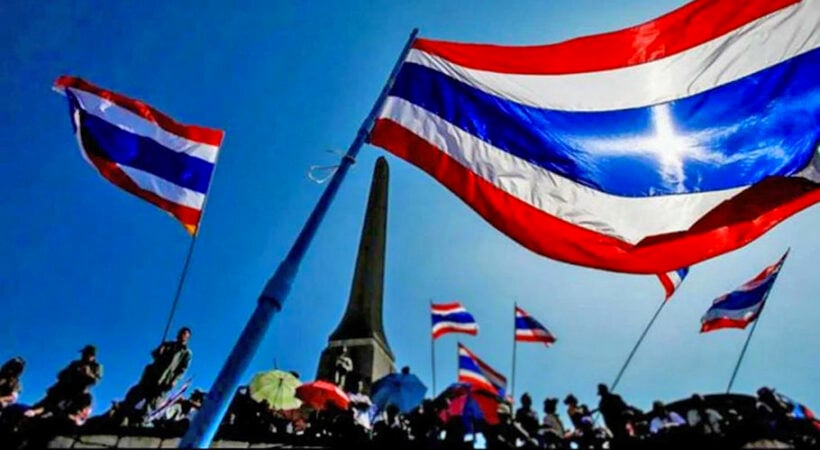 Apparently acquiescing to the demands of anti-government protesters who have held demonstrations across the nation for 2 weeks, a parliamentary committee formed to study problems with Thailand’s Constitution has resolved to change Section 256 of the charter, to clear the way for broader amendments. The protesters, mainly university students, have demanded a rewritten Constitution, a new general election and an end to what they see as government harassment and intimidation of critics.

The committee’s chairman said today that without amending Section 256, it will be impossible to amend other clauses. He says the committee also considered proposed amendments suggested by various sectors of Thai society, including the establishment of a Constitution Drafting Assembly, in case a new charter is to be written.

Peeraphan Saleeratthavipak said that in the end, it will depend on the government, which has the final say on whether the charter is to be amended.

“If not, we can do nothing, because our duty is to propose the amendments.”

Kao Klai MP and House committee member Rome Rangsiman said there are several sections of the current Constitution which are problematic and need amendment. He says if a new Constitution is to be written, a CDA modelled on the one which crafted the 1997 charter, dubbed the People’s Constitution, will be needed.

He pointed out that forming a CDA will take time so, the decision to amend Section 256 is intended to pave the way for the amendment of other sections.