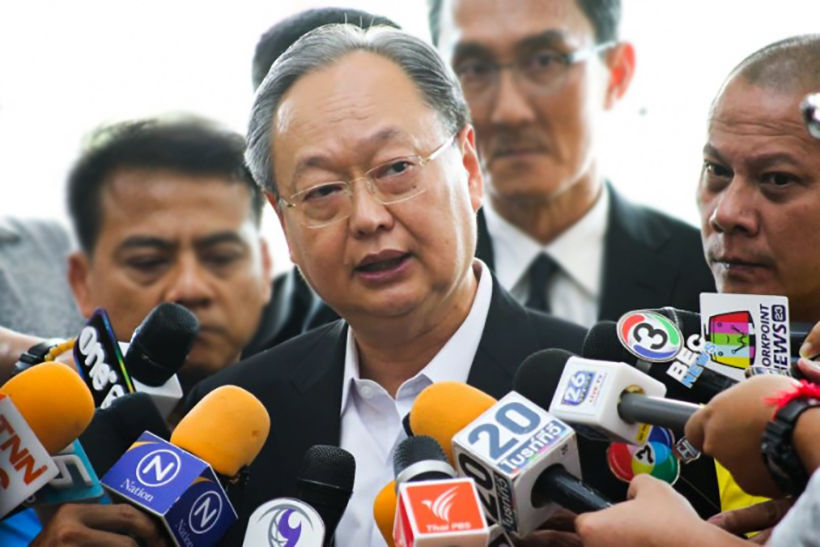 The Government was sworn in less than a month ago on July 17, but already faces the prospect of a no confidence motion on its ability to control the lower house majority after five MPs pulled out of the 19-party coalition bloc.

Last week the ruling Government lost a vote on the floor over the role of the House Speaker. Two independent MPs, initially signed up for the Palang Pracharat coalition, decided to vote against the government over the issue.

Now the Energy Minister Sontirat Sontijirawong is playing down worries about the government’s stability after five small parties, with one MP each, walked away from the ruling coalition and formed their own independent opposition bloc.

He said he still believes that political matters could be resolved through talks and exchange of opinions, and there was nothing to worry about.

Their decision leaves the government with the support of 246 MPs, the same number as the opposition, plus the new bloc of five MPs.

If the five independent parties join the opposition in a no-confidence motion the Government would, mathematically, lose the vote by five. But there has been some fluid voting with some of the MPs walking the floor over various matters so nothing can be predicted until a vote is taken on the floor.

The House Speaker and Deputy House Speaker, both from the Coalition parties, are required by convention to abstain from voting.