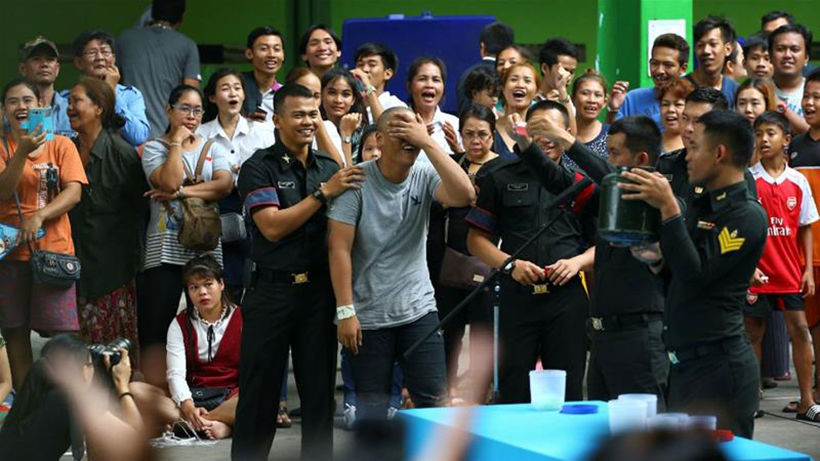 Pongsakorn Rodchomphu and several other members of the opposition Future Forward Party have submitted a formal draft revision to the Conscription Act that would make military conscription voluntary, except in emergency situations.

The Nation reports that the proposal was put forward to House Speaker Chuan Leekpai yesterday.

Pongsakorn hopes it will be accepted as an amendment to Thailand’s Conscription Act, adding that Future Forward believes the current legislation, unchanged since 1954, needs to be updated to reflect modern Thailand.

“We strongly believe military service should be voluntary rather than mandatory. Mandatory conscription should come into effect only in wartime or in states of emergency. Otherwise it is a violation of an individual’s rights.”

If approved, the amendment would mean an end to the mandatory conscription currently in place for all Thai men once they turn 21. Instead, those aged between 18 and 40 could sign up on a voluntary basis.

“We also propose that the period of service be five years rather than two and that enlisted personnel be allowed to progress through the ranks up to lieutenant colonel before being discharged no later than age 46. The amended act would also pardon those who avoided enlistment before the revised law came into effect.”

Pongsakorn says extending service time and allowing members of the military to progress up through the ranks would improve efficiency. He says the proposed amendment is also designed to protect human rights and reduce the costs associated with mandatory conscription.

In comments to the media Pongsakorn also addressed the common thread that lower ranking conscripts acted as little more than ‘houseboys’ to senior military personnel. 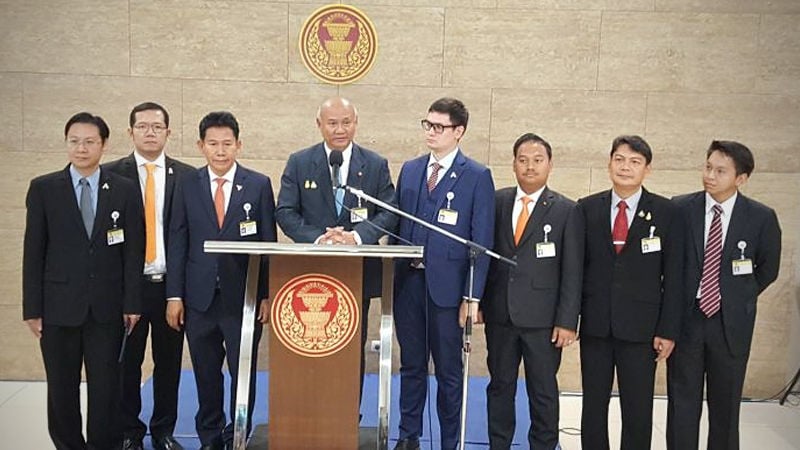