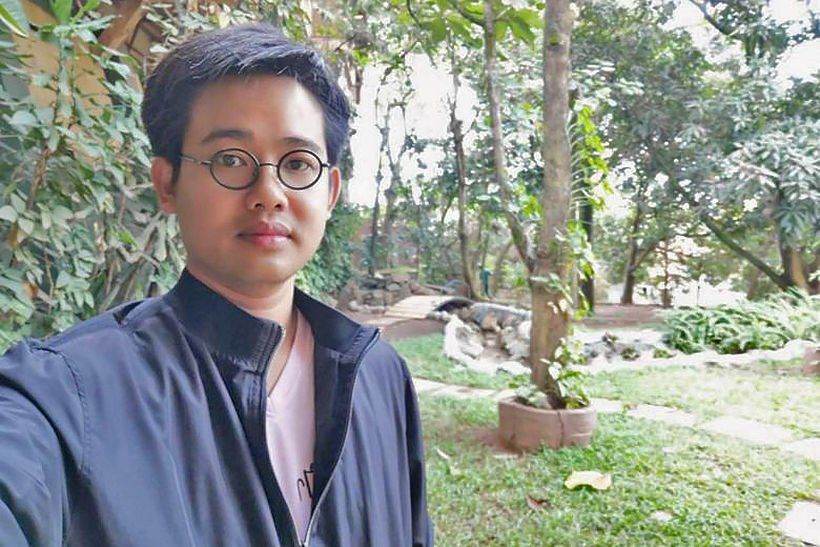 Families of those who were allegedly abducted while abroad are calling on the government to give answers to the missing cases. The families gathered together yesterday in remembrance of those they lost from enforced disappearances.

Recently, protests sparked after the June disappearance of Wanchalearm Satsaksit who was living in exile in Cambodia. Surveillance footage shows Wanchalearm, a Thai Monarchy critic, appearing to get forced into a car. Activists say that he was abducted, and some suspect he was murdered.

His sister, Sitanan, says both Thai and Cambodian governments could not give her much information about what happened to her brother.

“Thai people should be educated about the torture and enforced disappearance law. It would be a relief to know that similar cases would be followed up in the future.”

Kanya Theerawut says her son Siam was living in exile and went missing after being extradited from Vietnam. He faced charges for violating the lèse majesté law after his performance in a comedy play “The Wolf Bride.”

“I don’t understand why he had to run away from his country for playing a role in a theatre.”

The daughter of Tanong Pho-an, a labour leader who opposed a 1994 labour law, says that when her father was abducted she realised that the army could easily abduct and kill people. They could claim it was for national security reasons, she says.

Some people are critical of the new draft of a torture and enforced disappearance bill which would allow the Department of Special Investigation to intervene in the cases.

A Human Rights Watch advisor says the government does not honour their commitment to prevent international enforced disappearances.

“The government’s draft doesn’t correspond to international regulations and it should not be encouraged. Thai people should support the public draft to enter the House so that the new law is in line with international standards.”