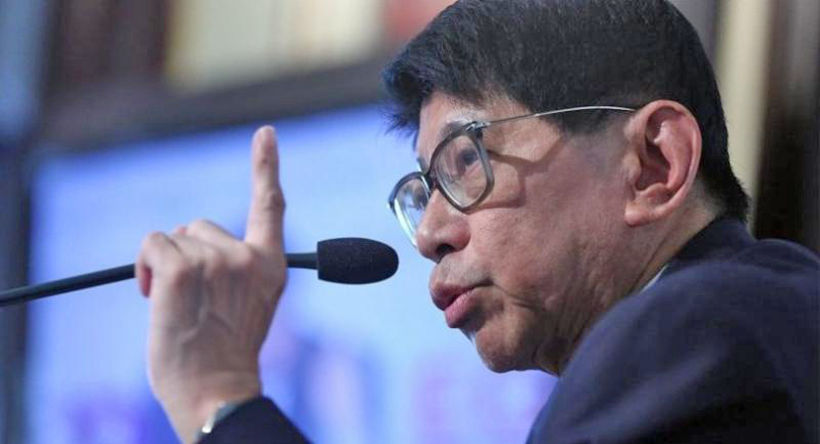 As the government has agreed in principle to amend Thailand’s Constitution, Deputy PM Wissanu Krea-ngam says there are 2 approaches to amending it – with or without a referendum. Wissanu, a legal expert, said yesterday that amendments which require a referendum are changes to Chapter 1 (which contains general provisions), Chapter 2 (which deals with the Thai monarchy), and Chapter 15 which deals with constitutional amendments, including Section 256. Changes to provisions associated with the qualifications and power of members of independent agencies also require a referendum.

Wissanu says proposals to set up a charter drafting assembly amount to amending Section 256, and require a referendum. These amendments must be passed by Parliament before being put to a referendum, which according to Wissanu would cost about 3 billion baht.

Amendments that don’t require a referendum are those unrelated to chapters 1,2 and 15. These changes will also go through a parliamentary mechanism under Section 256. If someone disputes the changes, they can ask the Constitutional Court for a ruling within a month. If no one mounts a legal challenge, the amendments will be submitted for royal endorsement and become law.

The agency responsible for issuing a referendum law is the Election Commission. Last year, the poll agency sent a bill on referendums to the government, which was in the process of being presented to Parliament, but the National Legislative Assembly was dissolved after the general election.

Wissanu says that the charter rewrite process is unlikely to take place during the current parliamentary session because Parliament is still deliberating the budget bill for fiscal 2021.