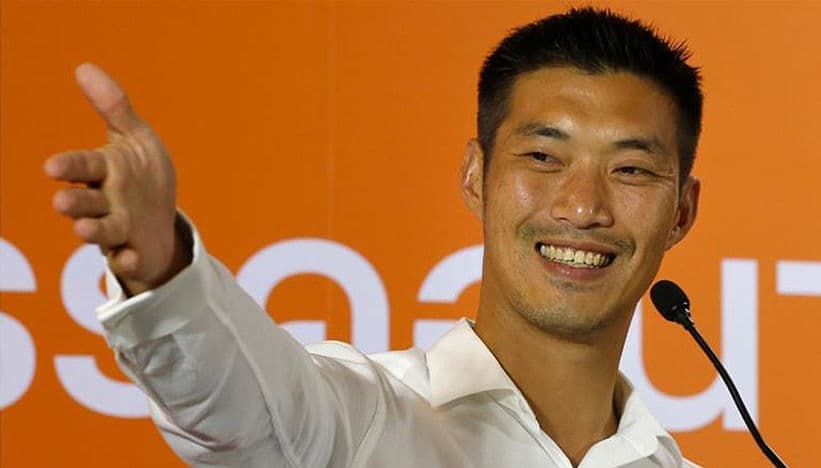 There are 41 Members of Parliament accused of breaching the rules – 26 from the Palang Pracharath Party, 11 from Democrats, and one from Bhumjaithai Party, Action Coalition for Thailand, Prachaphiwat and Chartpattana.

A legal representative for Palang Pracharat, the party most affected by the allegations, is asking the court to dismiss the petitions. He is arguing that the complaints have been improperly compiled in variance from the usual appeal procedures.

Last month Future Forward’s Thanathorn Juangroongruangkit was suspended from being an MP awaiting a similar court ruling accusing him of breaching the same media-shareholding rules.

The problem for the 41 government MPs, especially the 26 Palang Pracharat Party, is that the slim pro-Junta majority in the Lower House would turn into a minority making the fragile government largely unworkable.

Meanwhile a Future Forward spokesperson says that Thanathorn has his defence ready to address the charges. Piyabutr Saengkanokkul, secretary general for Future Forward, noted that the constitutional court’s past suspension of Thanathorn Juangroongruangkit has set a precedent in the similar cases against the 41 MPs.

He says the petitions against the government MPs are backed up with substantial evidence, quite different from the Election Commission’s petition against Thanathorn, which was based on information from a news agency at the time.

Meanwhile PM Prayut Chan-o-cha said yesterday that court rulings over one MPs suspension could not be used as a precedent in other cases.

Surachate scores appointment to Police committee, as a civilian