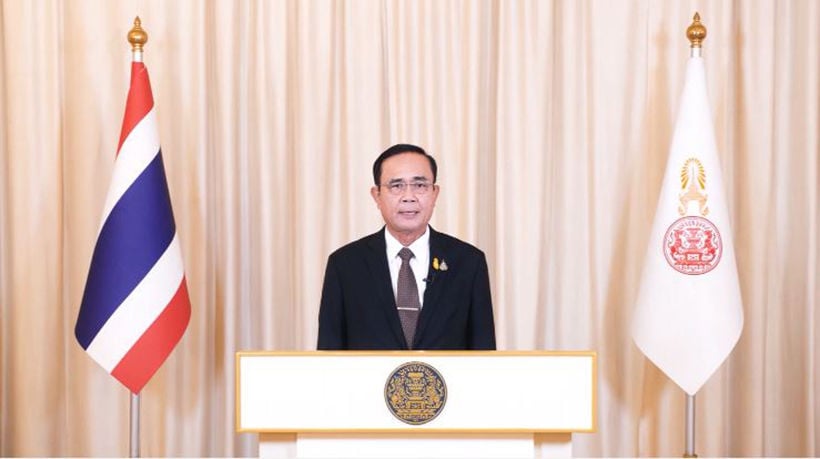 PM Prayut Chan-o-cha says he’ll reshuffle the Cabinet following the resignations of 4 economic ministers from the ruling Palang Pracharat Party. The finance minister, energy minister, the minister of higher education, science, research and innovation and the deputy secretary-general to the PM and secretary to the Council of Economic Ministers held a joint press conference to announce their resignations.

Political observers say the move by the 4, who are credited with running Thailand’s economy, comes after weeks of Palang Pracharat Party infighting among factions vying for power. Responding to the resignations, Prayut says that he “respects the decisions.”

“But I have to move the country forward and will talk with coalition parties about a Cabinet reshuffle.”

Prayut didn’t confirm reports that the reshuffle is happening in September. He says the timing will depend on the political process, which he will discuss with parties in the government coalition. He confirmed that all 4 ministers who quit the party were under his patronage when he took the post of premier last year.

Asked if outsiders will be invited to participate, he said he’ll consider all options.

Prayut also said today’s meeting of the Council of Economic Ministers meeting has been postponed so he can meet with his team of economic advisers instead. He will then put their proposals to the CEM.