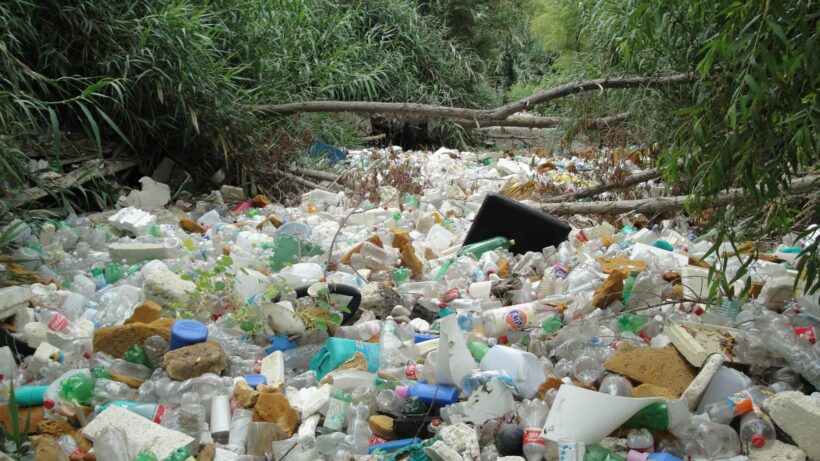 “It is a huge New Year’s gift to Thailand and the world.”

This proud announcement from the Natural Resources and Environment Minister Varavuth Silpa-archa voicing his strong support of the ban on plastic bags that kicked in yesterday.

The new plastic bag ban links with a campaign, “Everyday Say No to Plastic Bags”, launched by the ministry in cooperation with the private sector.

Apart from the “Every Day Say No to Plastic Bags” campaign, the Pollution Control Department has introduced a 20 year action plan on plastic waste management up to 2037, which includes measures to crackdown on the use of seven plastic items and types – cap seals, Oxo-degradable plastic, microbeads, single-use plastic bags, polystyrene (Styrofoam) food containers, plastic cups and straws.

Minister Varavuth says that public response to the current single-use plastic bag campaign was “quite enthusiastic” and the private sector, including the 75 private companies, have been “very cooperative”, although it may not be as convenient for their customers.

The Minister maintains that consumers had already started to change their habits by refusing to accept single-use plastic bags or now bringing their own bags to carry their shopping. He also foreshadows consultation with the Education Ministry to educate students from the youngest classes, up, about environmental concerns.

Since the launch of the campaign in 2019, Thailand has managed to reduce single-use plastic bags by more than 2 billion, or by 5.7 million kilograms, valued around 400 million baht. Much of the money saved has been donated to hospitals, particularly in a campaign started last year by CP All, the owners of the 7-Eleven franchise in Thailand.

Dr. Thon Thamrongnawasawat, a the well-credentialed marine biologist and vice dean of the Faculty of Fisheries at Kasetsart University, says that 50% of all plastic waste found in the oceans are single-use plastic bags.