Touring Bangkok and looking for a paranormal scare? Here, we have the capital of Thailand’s most haunted places if you dare to take a walk on the supernatural side. As Thailand’s culture is full of ghost tales, it may not be surprising to find that many places are reportedly haunted. For this, it may be best to be on the buddy system as you tour such places, just in case your shivers get the best of you.

As the former site of Prince Chudadhuj’s royal palace, several shrines were built to try to appease evil entities. Locals report the site as being cursed as the last couple of decades saw a fatal bombing and car crash with many blaming the events on evil spirits. 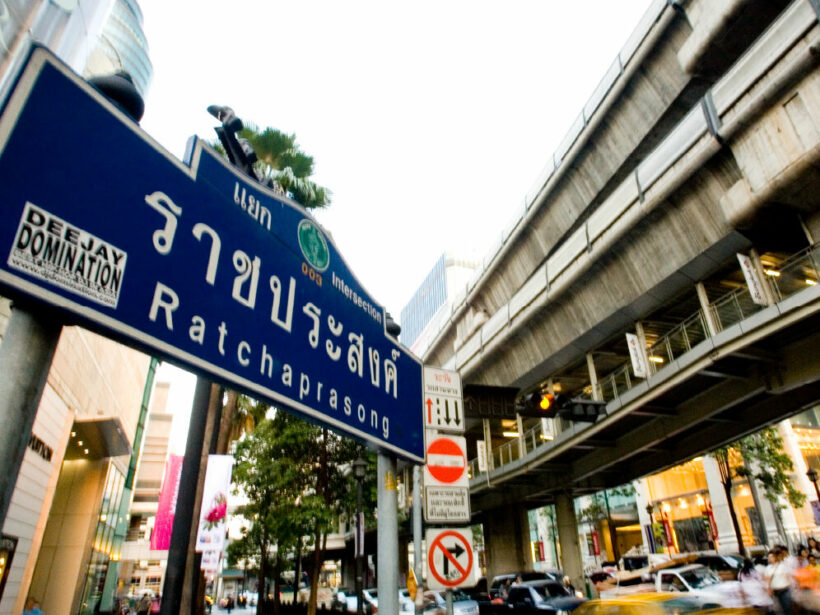 The hauntings at this factory are quite disturbing. It is believed that an elderly lady from the neighbourhood is actually a famous Thai ghost. And, in 2008, CCTV cameras allegedly captured a glowing female head with the ‘body’ of the Thai ghost Krasue. Legend has it that she comes out at night to hunt and feast on raw flesh and blood. But, during the daytime, she lives like a normal person.

This abandoned and decaying former pen factory is near Kasem Bundit University. Its eerie history includes several workers meeting an untimely death after a huge explosion decimated the factory’s construction. Locals say the workers’ injured and tortured souls roam the area today with many saying they feel ill at ease when visiting the site. The owner of the factory was also shot dead in his office when the business failed. Apart from feeling a deathly chill upon entering, try knocking three times on the water tank if you want to summon poltergeists. 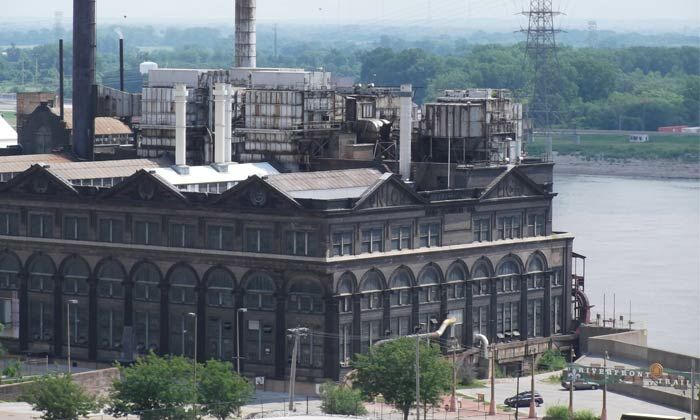 This housing complex was supposedly developed on a graveyard site. Moreover, it is thought that the builders of the site failed to perform rituals to appease the dead before beginning their work. Numerous workers died during construction while three children drowned in the village lake. Consequently, the building ceased and it is now forbidden in many locals’ minds to enter anywhere near the unfinished project as they say many ghosts will appear in the dark.

Although the police station looks totally normal, it is the area’s former building that supposedly holds some evil spirits. The abandoned building is rumoured to be haunted by spirits that cause some inmates to kill themselves to feast on their souls. The high number of detainee suicides adds to the eeriness as the inmates who died, supposedly were only in the slammer for minor offences. 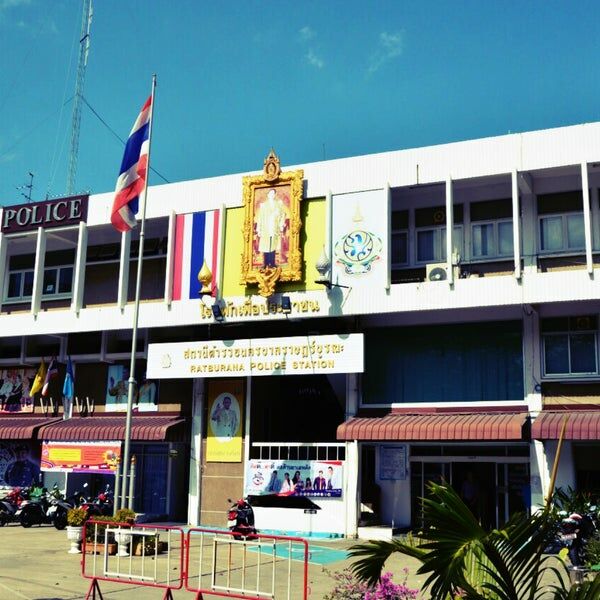 Stay tuned for part two of Bangkok’s most haunted sites….

Bluesofa
Hot News? If anyone can take me and show me a ghost first-hand, there's 50,000 Baht waiting. I've offered it to others numerous times before and never lost a penny. Mind you, I haven't got 50,000 Baht - there again…