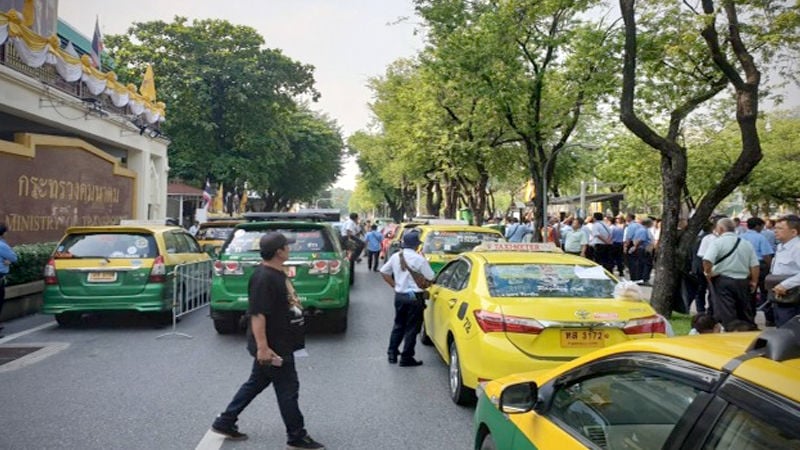 Items of luggage that measure 26 inches (66 centimetres) or more in length will now incur a taxi ‘handling fee’ of an additional 20 baht in an agreement reached between airport taxi drivers and the Transport Ministry.

It’s understood the Ministry approved the increase after caving in to a protest by taxi drivers on Thursday. Over 100 members of the Thai Public Taxi Association and the Task Force for Organising Service Vehicles at Suvarnabhumi Airport created a blockade at the entrance to the Transport Ministry in protest at the government’s refusal to acknowledge their requests for an increase in fares and other charges.

Following successful talks with Ministry representatives, the blockade was cleared just after 3.30pm.

In a statement, the president of the Thai Public Taxi Association, Pallop Chayinthu, says that under the agreement, drivers will accept two pieces of luggage for free and only additional items measuring more than 26 inches will incur the 20 baht surcharge.

“The Transport Ministry has agreed to the hike in the luggage handling fee to 20 baht per piece of luggage 26 inches in length or larger, though the first two pieces would be handled for free. In line with our request to increase the airport surcharge rates from 50 baht to 70 baht for normal-size taxis, and from 70 baht to 90 baht for larger taxis, the Ministry asked us to postpone the hike until the economy improves, fearing that it would create a burden for clients, and we are happy to comply.

“Our last request is to extend the mandatory service life of a taxi from 9 years to 12 years to let owners of older taxis continue using their vehicles. The Department of Land Transport told us that they had already submitted an appeal to the Council of State and are awaiting a response. However, Minister Saksayam Chidchob promised that we should hear the result by November 29.”

The concession to the well-organised taxi associations is the first of several showdowns coming up, mainly over the legalisation of ride-sharing apps (like Grab Car), which are currently under consideration by Cabinet.

The Transport Minister is said to be supportive of legalising the ride-sharing apps to increase competition in public transport. 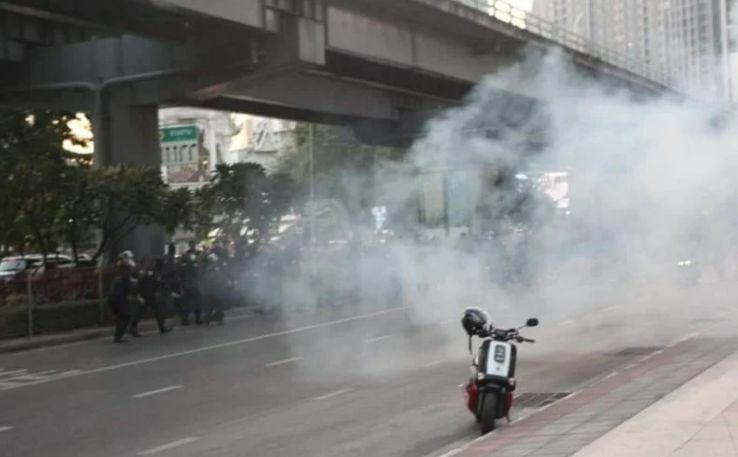 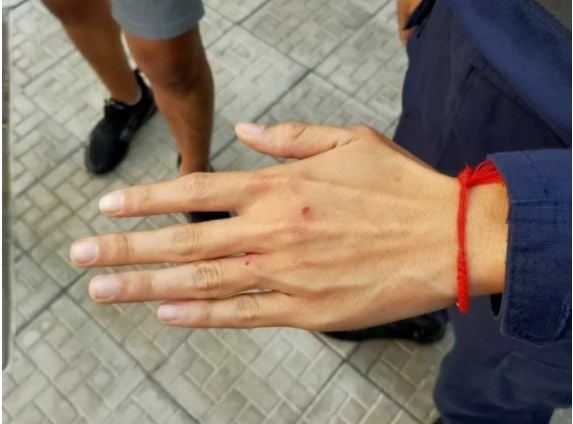 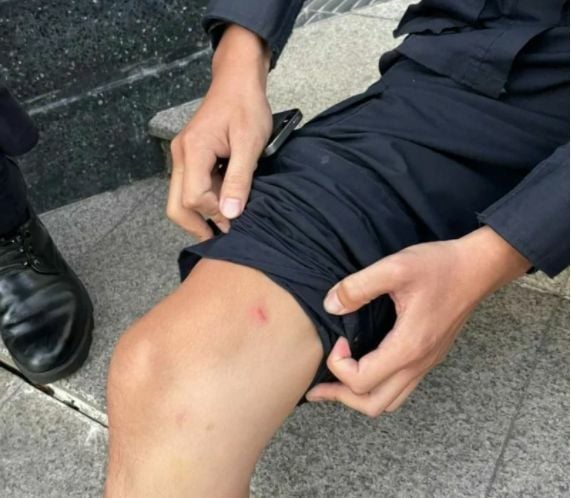