Now that Pattaya’s infamous Walking Street is open to traffic along with parking for the first time in many, many years, what’s next?

Thai officials and the local constabulary have long had a love-hate relationship with the red light district. It has attracted tourists but perhaps to the tourists the bosses in Bangkok were hoping for. It was a hive of lawless rents, sub-leases, sub-sub-leases and graft. Whilst police turned a blind eye to much of the illegal activities along the strip, they were happy to profit from kick-backs, “security” and tea money.

Now the Pattaya Mayor Sonthaya Khunplume says the local council wants to “reboot” Walking Street. There is no secret that the Thai government have wanted to re-invent Pattaya as a world class family destination, something quite different to what Pattaya has been famous for since WW2, the Korean and Vietnam wars – as a place of recreation for young men seeking “pleasures of the flesh”.

But now that Thailand’s borders remain closed to foreign tourists, and many of the feeder markets are not allowing their citizens to travel anyway, Pattaya City officials have decided to temporarily “make over” Walking Street. But many of the shop owners, renters and bar girls are wondering if “temporary” might become “permanent” even when the flood gates are opened and tourists start flocking back?

But even if Walking Street (with less ‘walking’ and more ‘parking’) is gentrified, there are plenty of other Sois in Pattaya where the the red light life is alive and well, and away from the high-rent, high-yield Walking Street real estate.

The Pattaya News reports that the opening to traffic and allowing parking is just Phase 1 of the make over. Pattaya Police are so far putting a brave face on the early days of Walking Street 2.0 and say that the plan has been “smooth”. Baht buses and taxis have been instructed not to “loiter or wait for customers”… you know the way the girls did in the past.

Phase 2 includes encouraging street vendors and other types of market vendors to directly park and set up shop on the street, with a focus on products and services that appeal to Thai customers. As most of the potential tourists, for now, are mostly Thais, this makes sense although it sounds much like a thousand other streets already doing the same thing around Thailand.

Part of the plan will encourage tourists returning from day-trips to Koh Larn and nearby islands to be taken to browse Walking Street for dinner, snacks, nik naks and local souvenirs. And dodge the traffic whilst they’re at it (or are they going to rename the street?)

The council is also organising street festivals, again aimed at domestic tourists. No dates have been announced for these events but the City is eager to draw tourists back ASAP as many of the local businesses have been suffering since the end of March.

Meanwhile, council officials are working with local business owners to get them to re-open their shops to make the street more tourist-friendly and worth visiting. Some of the more entrepreneurial businesses have already changed up their business model to be more ‘Thai friendly’. Gogos and discos that previously did not allow Thai customers (did someone mention discrimination?), especially transgender and Thai men, have been forced to change their policies. Adapt or die.

So the two litmus tests will be, firstly, whether the new-look Walking Street (with less walking and more durian) will attract the Thais from Bangkok and nearby provinces. And, secondly, will it revert to the ‘good old days’ when the borders open to the world and the young and restless, and mostly male, tourists again flock to Sin City.

There will be a push from “those that have a say” in Bangkok to keep Walking Street a beacon of family values into the future, but the likelihood is that the baht will overrule and the high rents and high heels will be back again soon. 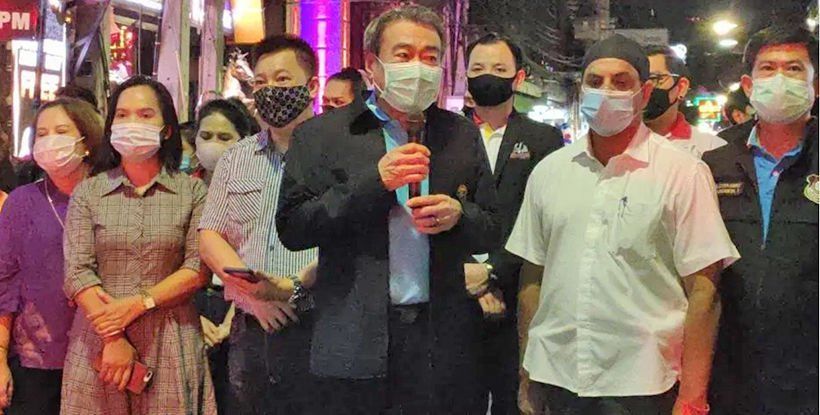 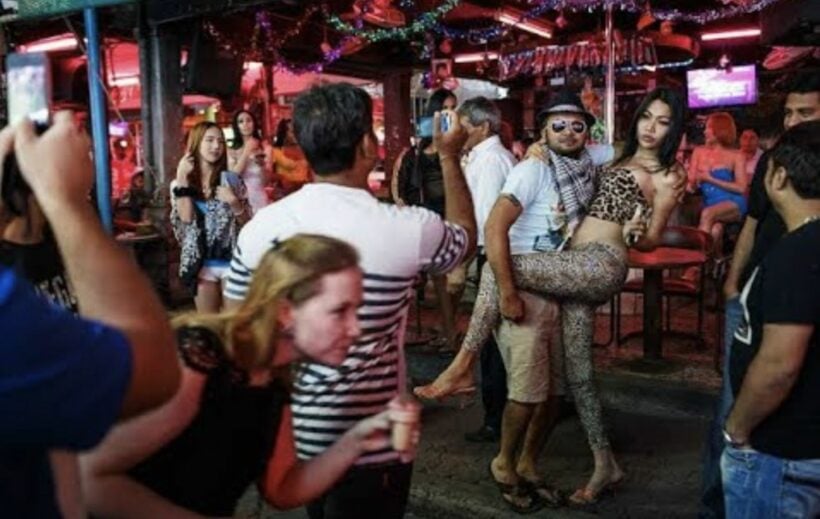