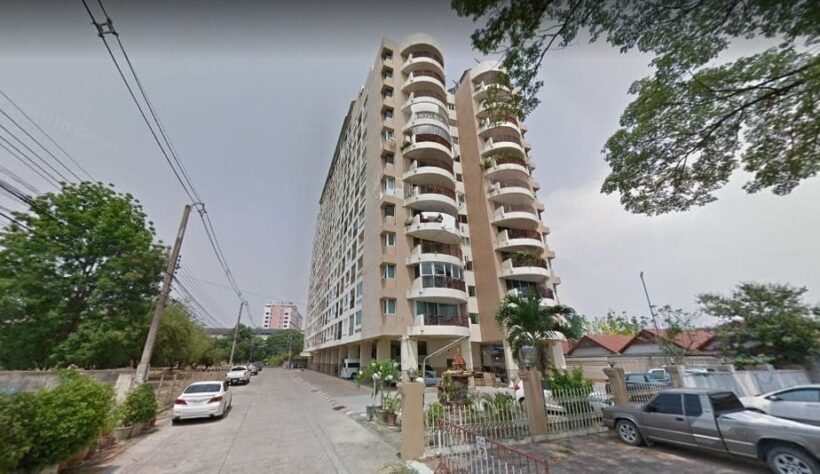 An elderly New Zealand expat has been found dead in a condo in Chiang Mai last night (Sunday).

Police from the Muang Chiang Mai police station said the body of 79 year old Warwick Ernest Purser was found in a pool of blood beside his bed in a room on the 12th floor of the Galare Thong Condominium on Chang Klan Road at 7.30pm last night.

A doctor from the Chiang Mai Hospital was unable to determine the cause of death at the scene so the man’s body was transferred to the hospital for autopsy.

The owner of the rented room said Purser, who lived alone, had been renting the room for six years.

He added that he had last seen Purser the previous week and after not hearing from him for several days used a spare key to open the room and found the body.