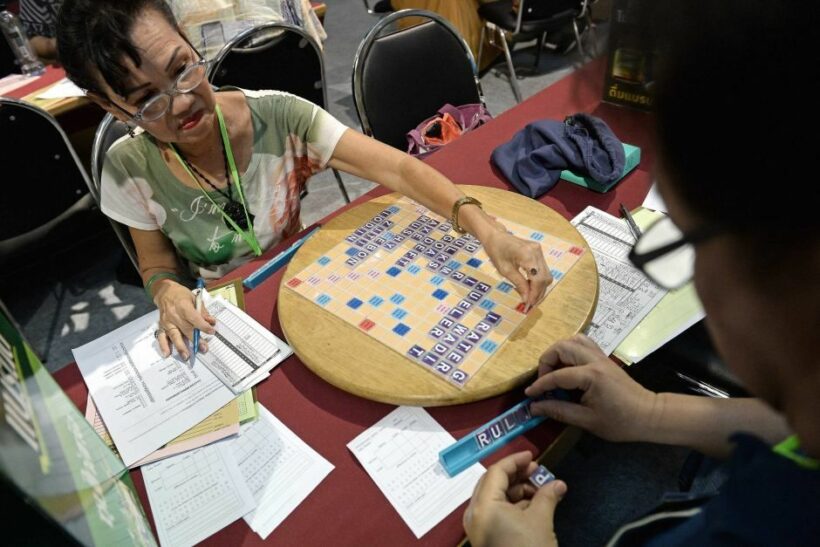 The 34th Brand’s International Scrabble Championships will be held at Central Westgate in Bang Yai, Bangkok, for four days starting today running through to Sunday, July 7. It’s one of the largest Scrabble tournaments in the world, in terms of the number of players, drawing as many as 8,000 players. Thailand has produced two world champions as well as many top international players. School teams from all over Thailand will also be competing at the event.

Many Thais are mad about Scrabble, the world’s most popular word game, and call it “Crossword Game”.

Competitors will also be coming from the UK, US, Canada, Singapore, Malaysia, Australia, India and Pakistan.

New words that will be ‘official’ this year include ‘Farang’ (a caucasian in Thailand) and ‘Sriracha’ (a spicy sauce).

In a big Scrabble controversy, one person missing this year will be a leading Thai player who was a former finalist. It was confirmed that he has been banned for life after allegedly being caught cheating at a tournament in Sri Racha, Chon Buri last month.

He was exposed as a cheat for “palming an eighth tile” and “entering an event fraudulently”, according to a national association based in Bangkok back in 2017. 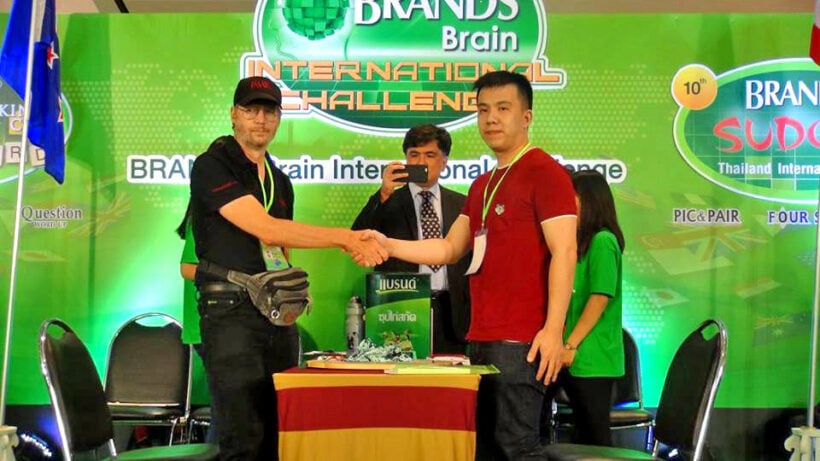 Ja New thanks those that support him and updates his health