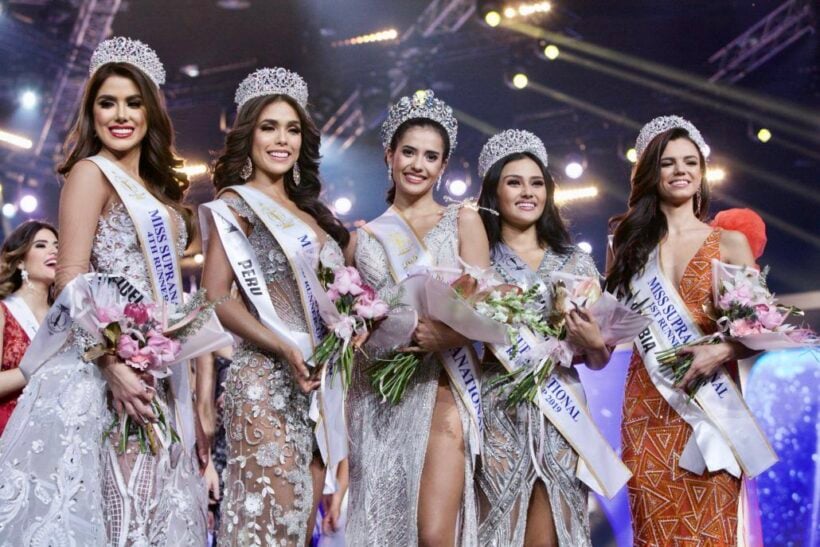 Anntonia, who is half Danish and half Thai, was a contestant on the first season of “The Face Thailand” in 2014-15. She’s currently studying advertising and public relations at Stamford International University in Thailand.

Miss Supranational is one of five international beauty contests at the “grand slam” level, dating back to 2009.

Other Thai contestants who have done well in the contest are Nanthawan Wannachutha and Parapadsorn Vorrasirinda, first runners up in 2012 and 2014 respectively.