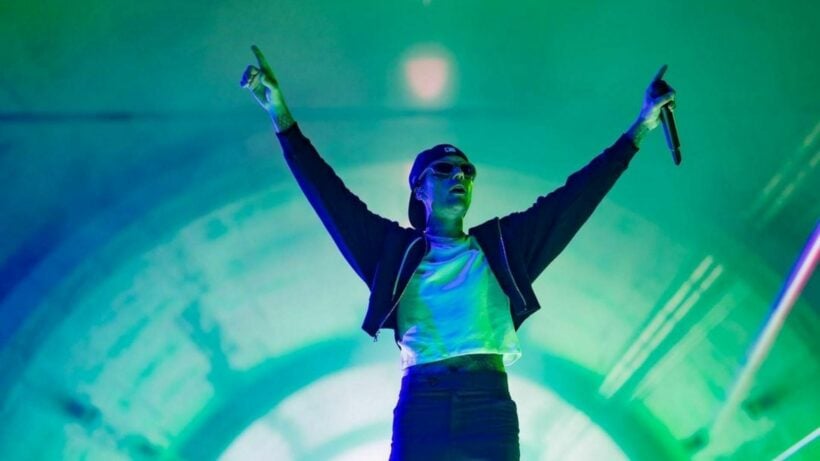 Baby, baby, baby oh! For all you beliebers out there, Justin Bieber will be back in Thailand to perform live on November 6, with tickets going on sale this Friday from 2,500 – 16,500 baht apiece. He’s scheduled to perform at the Rajamangala National Stadium in Ramkhaemphang, Bangkok.

Bieber will be kicking off the Southeast Asian leg of his Justice World Tour on October, starting with a performance in Malaysia on the 22nd, followed by Singapore on the 25th, and two gigs in Indonesia on November 2 and 3.

The Land of Smiles will be his last stop in Southeast Asia before taking his tour to the Land of the Rising Sun — Japan.

It’s been nearly a decade since the Canadian pop star last performed in Thailand in September 2013.

News of his Bangkok performance was announced on Live Nation Tero’s website, with EG Presents Asia announcing the dates. You can buy your tickets to the concert from Thai Ticket Major here.

Pinetree
4 minutes ago, Fanta said: Bieber is a 28 year old worth $280 million. The man is clearly a fool /s The fools are those that listen to his driveling music. He probably is a fool as you don't have…