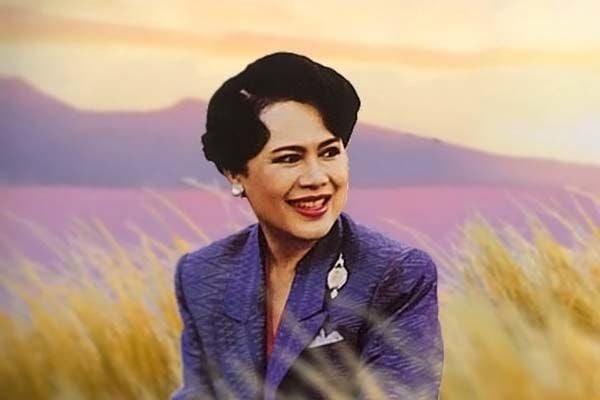 Thailand celebrates Mother’s Day and the birthday of the Queen Mother, HM Queen Sirikit, today. A lot of Thai people will be heading down to their local temples, district and provincial offices to join in ceremonies and other activities to mark her 88th birthday. Many will ‘tam boon’ (make merit) for the Queen Mother on this auspicious day.

Queen Sirikit was married to King Bhumibol Adulyadej from 1950 until the passing of the former king in October 2016.

Sirikit met Bhumibol Adulyadej in Paris, where her father was Thai ambassador at the time. They married in 1950, shortly before Bhumibol’s coronation. Sirikit was appointed queen regent in 1956, when the king entered the Buddhist monkhood for a period of time. Sirikit has one son (the current King Maha Vachiralongkorn) and three daughters. Queen Sirikit suffered a stroke in July 2012 and has since refrained from public appearances.

When Thailand first introduced Mother’s Day in 1950 it was in April. The date was moved to the August 12 in 1976 to mark Queen Sirikit’s actual birthday. The day is an official national holiday in Thailand. Government offices, post offices and some bank branches are usually closed (but open in shopping centres), but immigration checkpoints and the majority of commercial enterprises will open as normal.

The Thaiger wishes Her Majesty birthday greetings on this auspicious occasion and know she will be remembered fondly by the Thai people on this day. 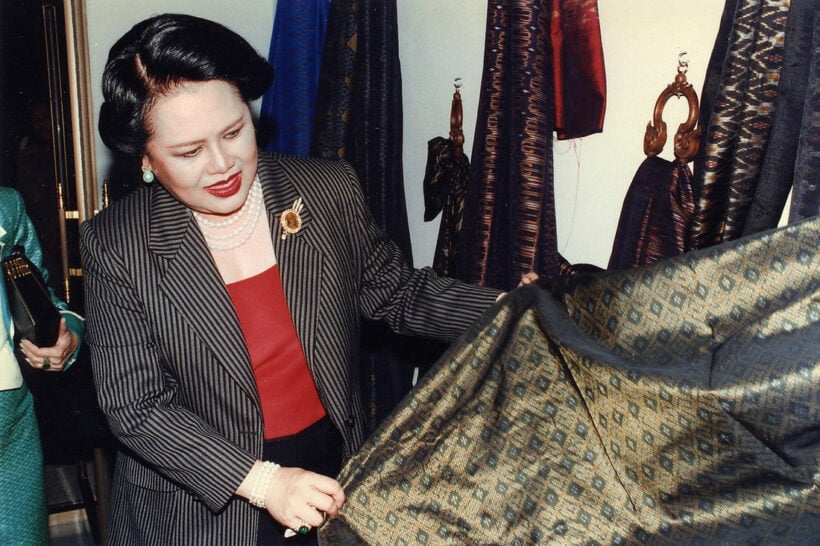 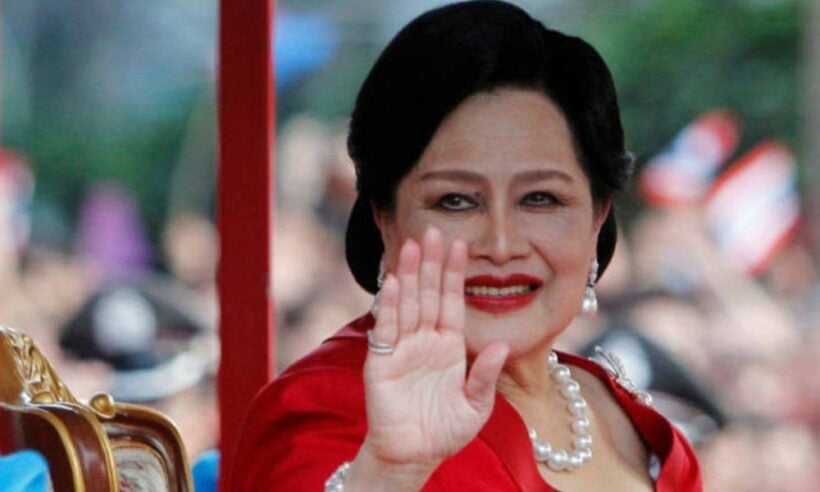 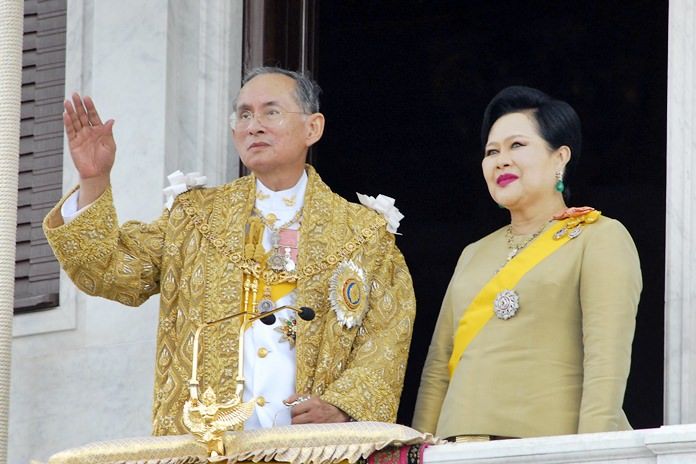 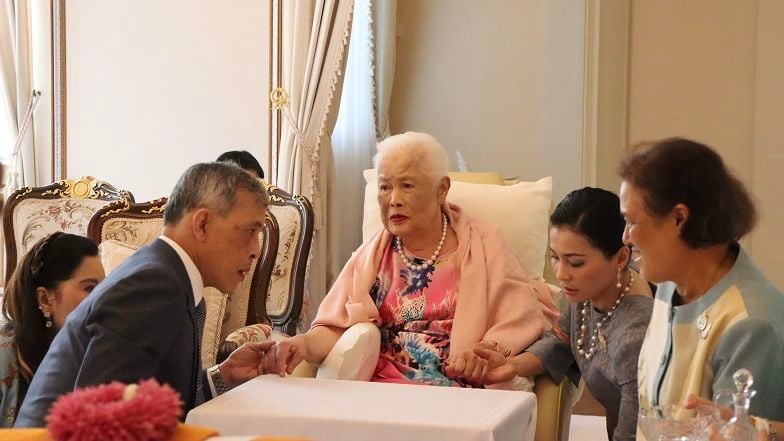 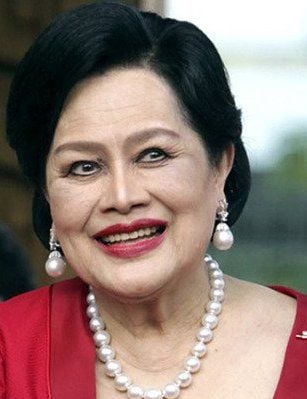 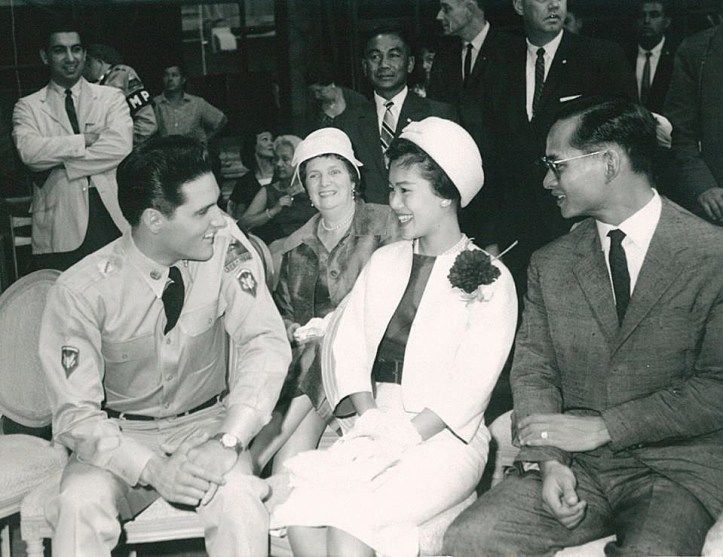 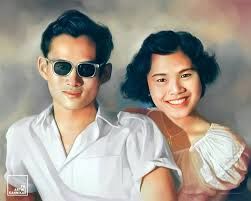 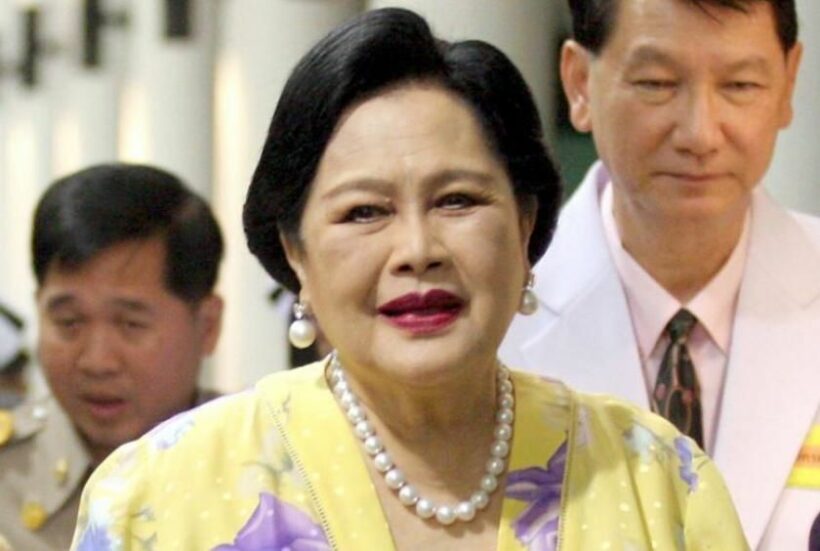