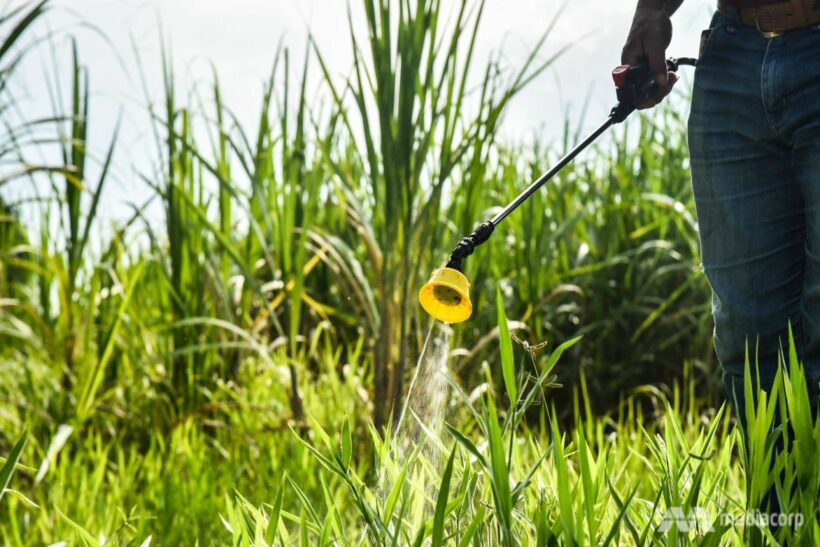 The Public Health Minister Anutin Charnvirakul has reiterated there will be no delay to the ban on paraquat, glyphosate and chlorpyrifos, set to come into effect next week.

Anutin, also deputy PM, reasserted the Health Ministry’s backing of the National Hazardous Substances Committee ban, even though the Department of Agriculture has proposed delaying it for six months to buy time to dispose of 38,000 tonnes of remaining stocks.

The minister maintains that his main concern is protecting people from the health threats posed by the toxic chemicals, adding that responsibility for finding alternatives lies with other agencies.

Anutin says that his ministry’s representatives on the NHSC, who voted to ban the three chemicals at last month’s meeting, will stand by their decision at the next meeting when the Agriculture Department’s delay may be tabled for consideration.

Anutin is asking all concerned to consider public health and to treat the matter honestly, without any hidden agenda. He also challenges a claim by supporters of the delay that most people want the government to review the ban, citing the results of public hearings.

He said that all MPs, who represent the people, support the ban.