Despite fears to the contrary among those in favour of it, the ban on paraquat and chlorpyrifos is to remain in place. The Hazardous Substances Committee has confirmed that production, possession, and importing or exporting either substance remains illegal, under legislation introduced on June 1 of this year.

Thai PBS World reports that Industry Minister, Suriya Juangroongruangkit, says a discussion of the ban took both pros and cons into consideration, adding that a number of reliable reports clearly illustrate that the chemicals pose a health threat. He points out that they are banned in many other countries, in addition to Thailand.

Thai farmers have been protesting the ban, criticising suggested safer alternatives as ineffective. Abhai Sutthisung, from the Ministry of Agriculture and Agricultural Cooperatives, agrees suitable alternatives have yet to be found. It’s understood the Agriculture, Industry and Commerce ministries are attempting to convince farmers to make the change to organic farming, by identifying viable markets for organic produce. 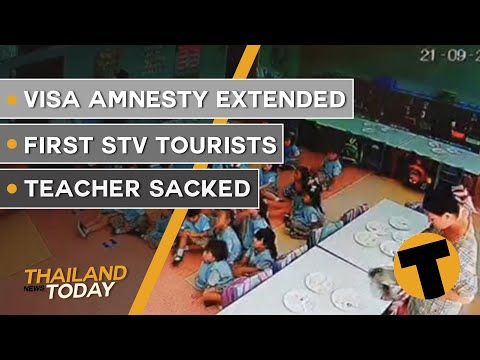