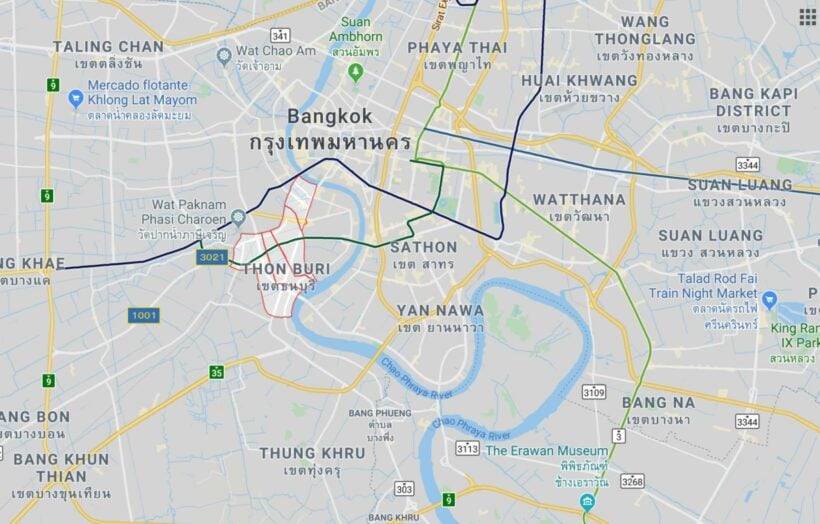 Police have made a grisly discovery at a house in Bangkok where a woman’s dismembered body has been found in a refrigerator, and her son shot in the head. One of the woman’s business friends made the discovery and alerted police.

Police attended the townhouse in the Thonburi area, on the west banks of the Chao Phraya.

Inside the refrigerator they found a head, arms, a torso with stab wounds and the lower half of the body, from the waist down.

Police then discovered the woman’s son on the floor with a gunshot wound to the head and a .38 calibre pistol next to his body. He was still alive, rushed to hospital, but pronounced dead a few hours later.

A friend of the woman who made the shocking discovery told police she went to the woman’s house after trying to contact her on Sunday to “discuss business matters”.

She says the son answered the door, said his mother wasn’t home, and didn’t want her to go inside the house. But she insisted and went in to look for her. Eventually she opened the refrigerator and found the woman’s dismembered body.

“The son ran to get the gun and shot himself.”

She then called police.

Police told media that the 42 year old divorced woman and her 20 year old son had lived in the house for three years.

Hospital records indicate that the son was an outpatient at a psychiatric hospital. Thai media have reported he suffered major depression.