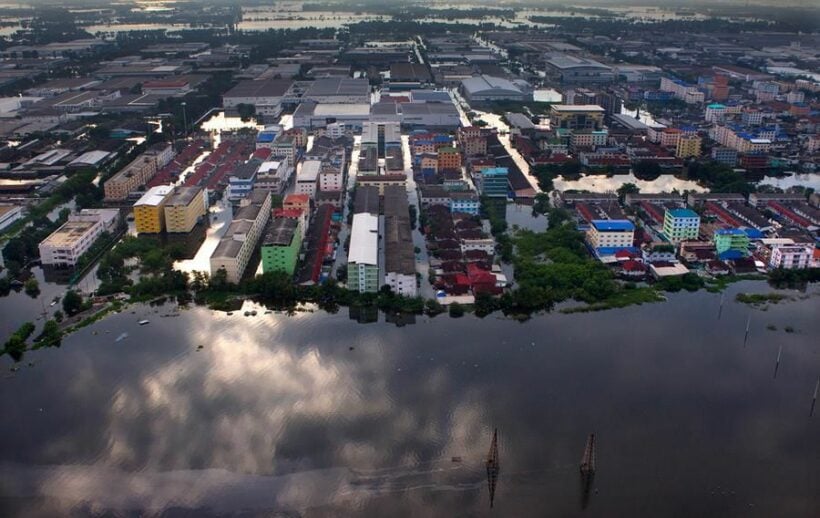 An NGO that analyses and reports on climate science, says many cities, including Bangkok, will be under water in 30 years due to rising sea levels.

The dramatic and frightening report from Climate Central says sea levels are expected to rise up to 2.1 metres or even more in this century, putting more than 300 million people at risk of flooding at least once a year. An earlier study put the figure at 80 million.

Climate Central’s senior scientist and leader of the research team says the previous study used satellite images of land height for calculation and didn’t take into account the height of trees or buildings.

“Our researchers solved this problem by using artificial intelligence and found results from the previous report unreliable.”

Climate change will affect many regions, but especially Asia, where more than half the world’s population lives in high risk areas in China, Bangladesh, India, Vietnam, Indonesia and Thailand.

According to the new report, 12 million people in risky areas in Thailand, especially Bangkok, will be affected by 2050, with another 20 million in Vietnam, whose southern region will virtually disappear, including most of Ho Chi Minh City.

Indonesia, where the report says around 23 million people will be affected, has recently announced that its capital will move from Jakarta to East Kalimantan on Borneo.