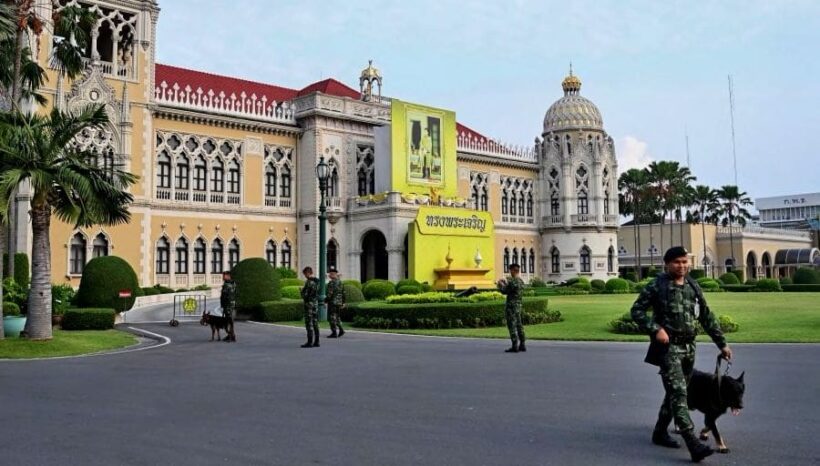 A former Constitution Drafting Commission member, Praphan Naikovit, once a member of the Election Commission, met with election commissioners yesterday to discuss the formula that should be used to determine the number of MPs following an extensive debate on the interpretation of laws and formula.

He says there is just one formula to calculate the number of party-list MPs in the new Lower House parliament – it is the one that gives parliamentary seats to smaller parties despite them getting a significantly low share of votes.

After the discussion, Praphan reported that this method had been finalised since the Constitution was written and amended during the process of drawing up the MP election law.

“We’ve also considered the case of the extra numbers,” he said, referring to complications stemming from Pheu Thai getting more constituency seats than it was allocated mathematically.

“This was done before we wrote the law. The calculation method is available for the public through the Parliament office.”

The document shown in the Parliament website suggests that the formula used to calculate how many MPs each party will get is the one that allows smaller parties to get seats in the Lower House.

Most small parties have won between 30,000 and 70,000 votes, while initial calculations suggest that a party must win at least 71,057 votes to get an MP seat.

Opponents of this formula had argued that they may not pass the stipulation that says no party can get more seats than it is entitled to.

Currently, the pro- and anti-junta camps are neck-and-neck in mustering MPs to claim legitimacy to set up a coalition. If the 11 small parties that got less than the 71,057-vote threshold win places in the Lower House, it is believed they will be easily wooed by the conservative faction – a development that will ultimately handicap the pro-democracy wing.

Critics have also expressed concern that a coalition comprised of more than 25 parties will lack stability.