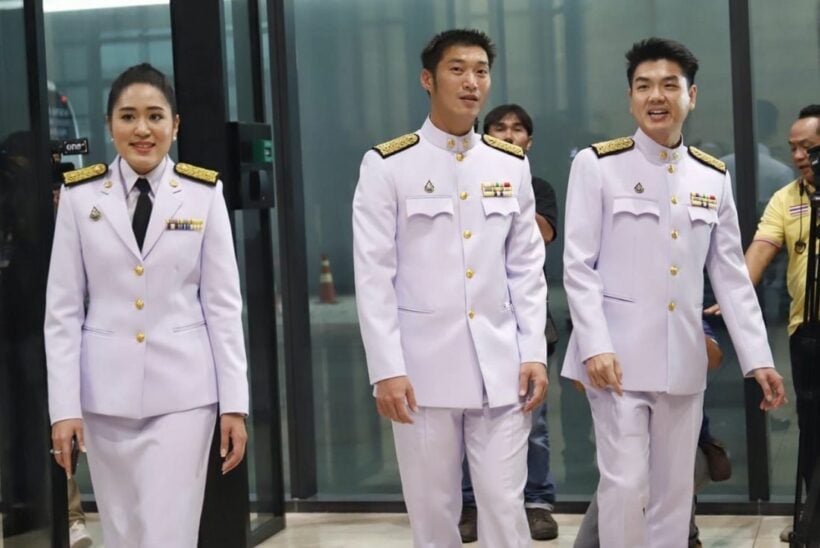 The ASEAN Parliamentarians for Human Rights, based in Jakarta, is calling on Thai authorities to end what they describe as harassment of the Future Forward party leader Thanathorn Juangroongruangkit. They’ve also asked the ruling Junta to stop their efforts to undermine anti-military parties in the new Thai parliament.

Charles Santiago, Chair of APHR and a Member of Parliament in Malaysia was a signatory on the statement.

“The Thai authorities’ pursuit of trumped-up criminal cases against Thanathorn Juangroongruangkit and other anti-military actors is a clear attempt to undermine critics of the junta. All charges against lawmakers, journalists, activists and others, who have done nothing but express peaceful opinions, must be dropped immediately.”

“Thanathorn has faced at least two apparently politically motivated criminal cases over the past year. Last week, the Constitutional Court also suspended him from his duties as a Member of Parliament, pending an investigation into an alleged violation of election rules.”

Mr. Santiago claimed that regional lawmakers are concerned that the military junta continues to use a range of repressive laws, including sedition charges and the Computer Crimes Act, to target and silence critics since they took power in the May 22, 2014 coup.

“Worryingly, sedition cases in Thailand are tried in military courts that do not meet international standards of fairness and where cases often face severe delays.”

The statement ended with a call for the protection of MPs.

“Parliamentarians can play a crucial role in upholding and defending human rights, but only if they are allowed to act without restrictions and fear of reprisals. It is disturbing that governments across Southeast Asia seek to undermine opposition figures through threats, harassment and criminal charges, ” said Eva Sundari, APHR Board Member and MP in Indonesia.